Who if Lawrence Maleka BBMzansi? 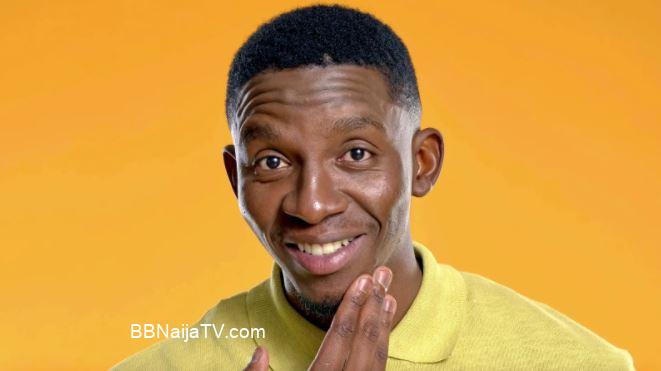 Many outlets have spent a lot of space to Monday’s revelation that Lawrence Maleka will be joining the Big Brother Mzansi team as a presenter for the upcoming season, but we felt it was time to give you a little history on the renowned TV personality.

The 31-year-old Soweto native rose to notoriety after being chosen as the host of Soweto TV’s The Gadget Show, which was followed by success on other programmes such as Star Gist and All Access Mzansi. His big break came when he took over as presenter of South Africa’s version of Clash of the Choirs from Bonang Matheba.

Presenting is not his only skill, though, and his first foray into acting on screen came with the role of Don Webster on the Mzansi Magic soap, iSibaya, followed by a turn on the The River as Zolani – a role that earned him the Golden Horn for Best Supporting Actor in a Telenovela at the 2019 South African Film and Television Awards.

“When it comes to being a [TV] personality,” he says, “I try make it as authentic as possible, because the one thing I can never believe is that a presenter is happy all the time. It becomes disingenuous.”

How this will affect his work as the host of Big Brother Mzansi, we’ll have to wait and see. A significant part of his role is to act as a conduit between the audience and the Housemates, probing them for explanations to some of their behaviour, which – let’s face it – can range from somewhat hilarious to downright shocking. We’re sure we’ll see some of his personal feelings – as well as his professionalism – come to bear during his time as host of the biggest voyeuristic exercise in the country.