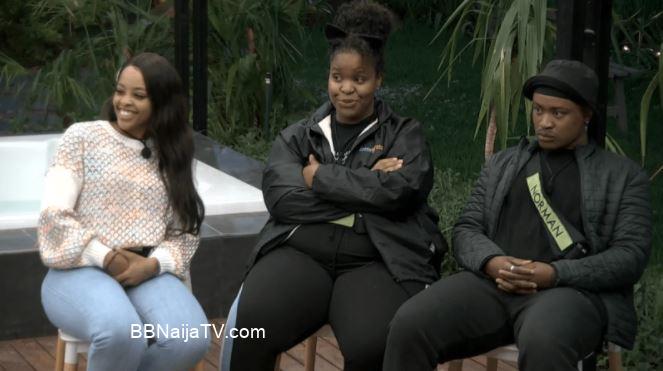 With little time to complete their Wager Task rehearsal, the Housemates have met again to modify their script. The 100 percent Wager is at stake, and the House’s confidence in their presentation is dwindling as time passes, but there is so much more at stake than simply a terrible screenplay.

Although a few Housemates stated who they believe has the best culinary talents – Tulz, Gash1, and Venus were at the top of the list – others tooted their own trumpet. Mphowabadimo is optimistic that her culinary expertise will help her deliver the Task presentation well. However, because she will be a presenter, she will not be bringing the kasi flavour to the BBMzansi shisanyama. 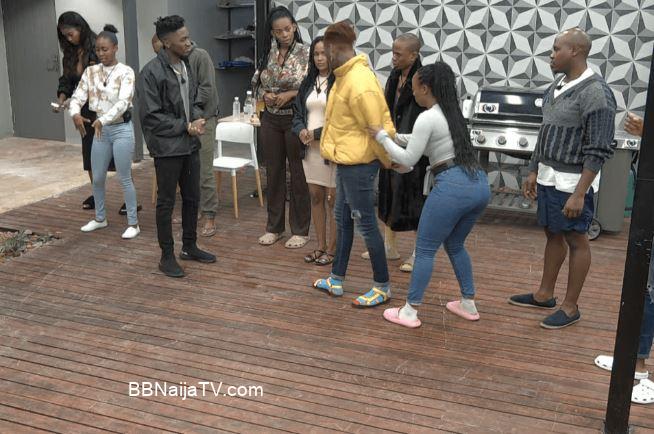 Libo is confident in Tulz as the Head Chef of the House, but when it comes to the Task, he is concerned that they will not win their 100 percent Wager. In his opinion, there are too few resources available surrounding the House for what they wish to accomplish.

Venus is equally unsure about the situation; truly, she says she is concerned about the Wager. She believes that some of the Housemates are not taking the Task seriously, but Sis Tamara has been an excellent source of encouragement for her.

Tamara, Venus feels, is a hard worker but an overthinker. She believes that being calmer helps to keep people grounded, despite being the polar opposite of that.

Because of the normal planning committee in the House with Tulz, Terry, and Yoli who are now running lead with the script, there is a clearer sense of direction around the framework of their presentation in the rehearsal starting tonight.

So far, Mphowabadimo gives their rehearsal a two out of ten. She says it’s not excellent, but it’s not horrible — whatever she means, we think a two is a lousy number to choose. We’re still hoping that as they spend more time in the Garden, they’ll find their feet and return stronger, with a clearer sense of direction. Hopefully, with a more screen-worthy cookery show.