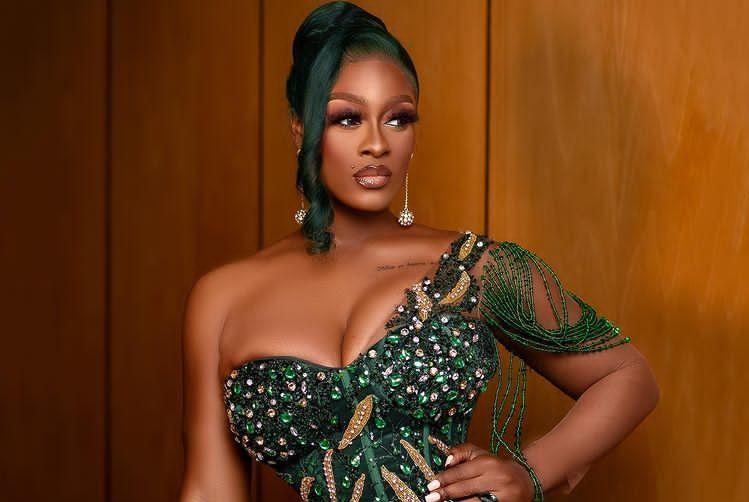 Uriel Oputa, a former Big Brother Naija housemate, has stated that she originally wanted to be a musician and want to be the next Tiwa Savage.

Uriel Oputa, a chef and fitness advocate, told the anecdote while explaining why she is known as Uriel Music Star despite not being a musician.

Uriel Oputa described the experience that caused her to abandon her dreams of becoming a musician and, as a result, the next Tiwa Savage. Uriel Oputa admitted to having stage fear after being invited to perform after promoting herself online.

Uriel Oputa claimed that as soon as she stepped onto the platform, her right leg began to vibrate. 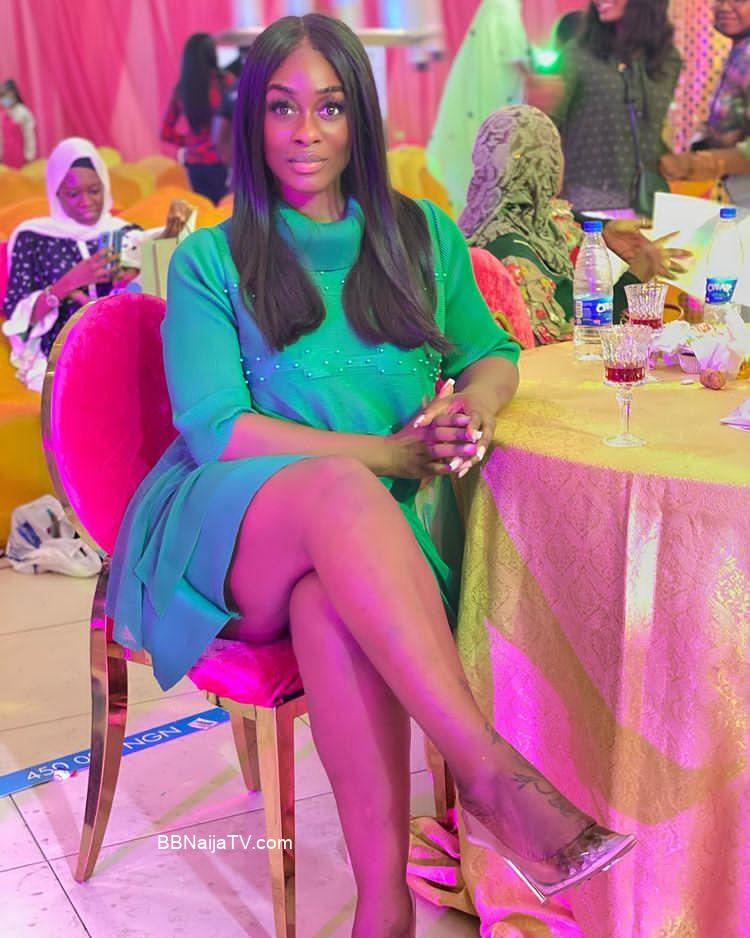 “Those asking why my name is Uriel music star is because I wanted to be the next Tiwa savage back then.

When I first moved to Nigeria. I remember the day I gave up music sha. I got invited to perform after hyping myself online. I entered the stage, it was like a dream, my right leg started vibrating.

I was using one hand to hold my leg, the other to hold the microphone. I started singing when I reached chorus, they come to tell me to on the microphone.

Ehen an!! Ok microphone on, I forget my lyrics, I started singing amazing grace.

One guy clapped for me sha. He later asked for my number, uncle commot before I use my shaking leg kick you.

Big ups to Tiwa sha e no easy after that day, I dey run like wolverine if I hear come to perform.

Why my Name is Musicstar and why I gave up Music. Pls nobody should tell me to try again. I rebuke it. Help me tag TIWA she Try sha.

I no Fit lift my leg to dance. My legs stay steady vibrating, no be cute vibrating oh this one go make person commot for Bus.”