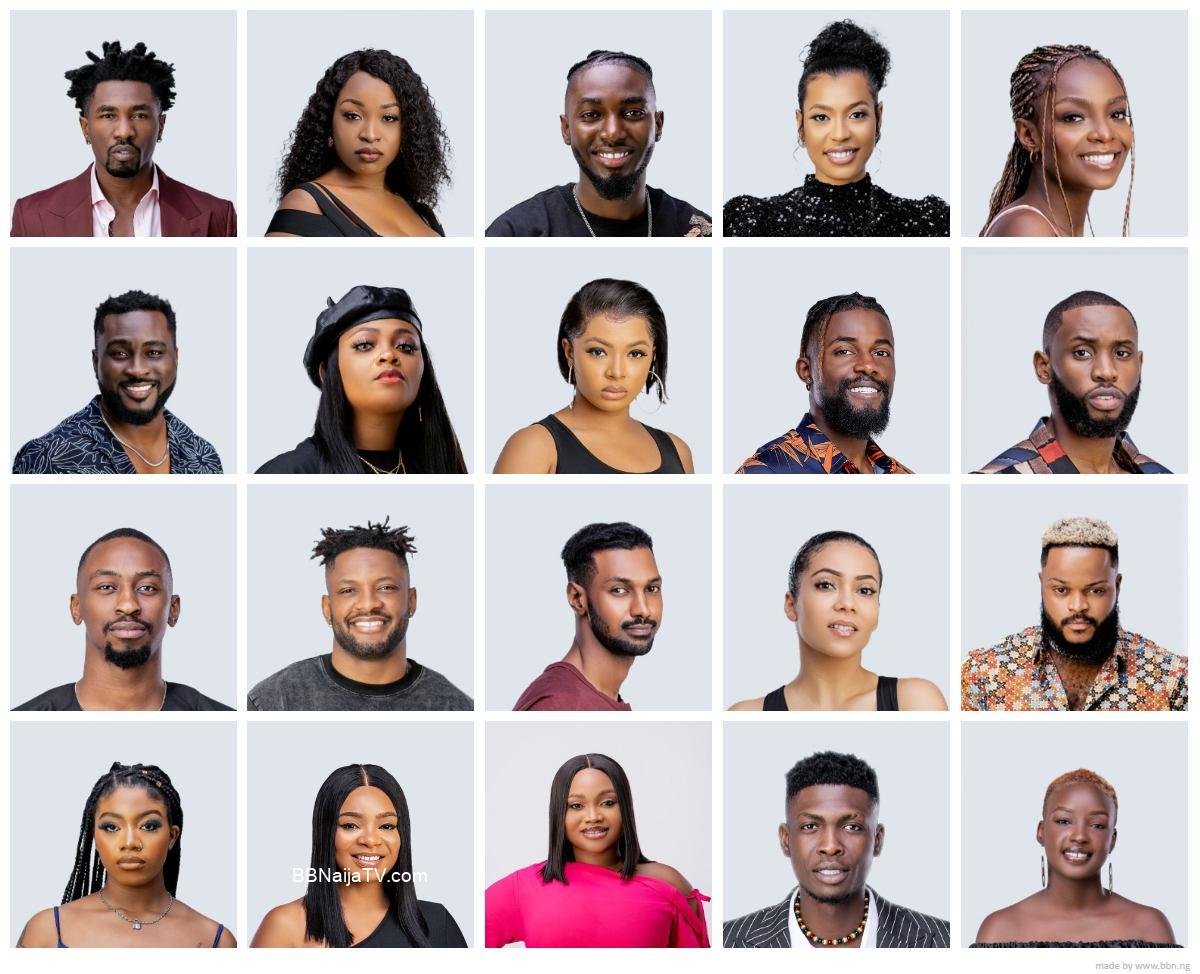 Maria was crowned BBNaija Week 4 Head of House before the Monday live nomination program, and she chose Boma as her Deputy Head of House. Maria is instantly immune to Nomination after winning the Head of House Challenge.

Maria, the head of house, was invited into the diary section to submit her nomination, however after speaking with Big Brother in the diary, she was informed that BBNaija Week 4 Nomination had a twist, with the following mentioned as week’s intrigues:

Maria was given the duty of not telling any of her housemates, including the deputy head of house, about this information. On Sunday, Maria must persuade the house that she has the authority to evict two housemates.

She also has to persuade them that she will construct a ranking system to help her make an easy decision on Sunday. That is, on Sunday, the housemate who has failed to impress her over the week will be evicted. The exciting aspect is that if she can mislead everyone, she will be rewarded and there will be repercussions if she fails.

The new twist will affect the dynamics in the house because there will be no nominations or evictions, and the housemates will all believe Maria, the current head of house, has the authority to end their time in the Big Brother house.

As of week 4, the 6 BBNaija Shine Ya Eye Housemates that have left the big brother house so far are Yerins, Niyi, Beatrice, Arin, Princess and Kayvee.

Here are the names of housemates left in big brothers house, is your favourite still here? then vote for them below

BBNaija week 4 voting poll – There’s no eviction this week, but you can still vote for your favourite housemate to win the show. Vote via the poll below and invite your friends.