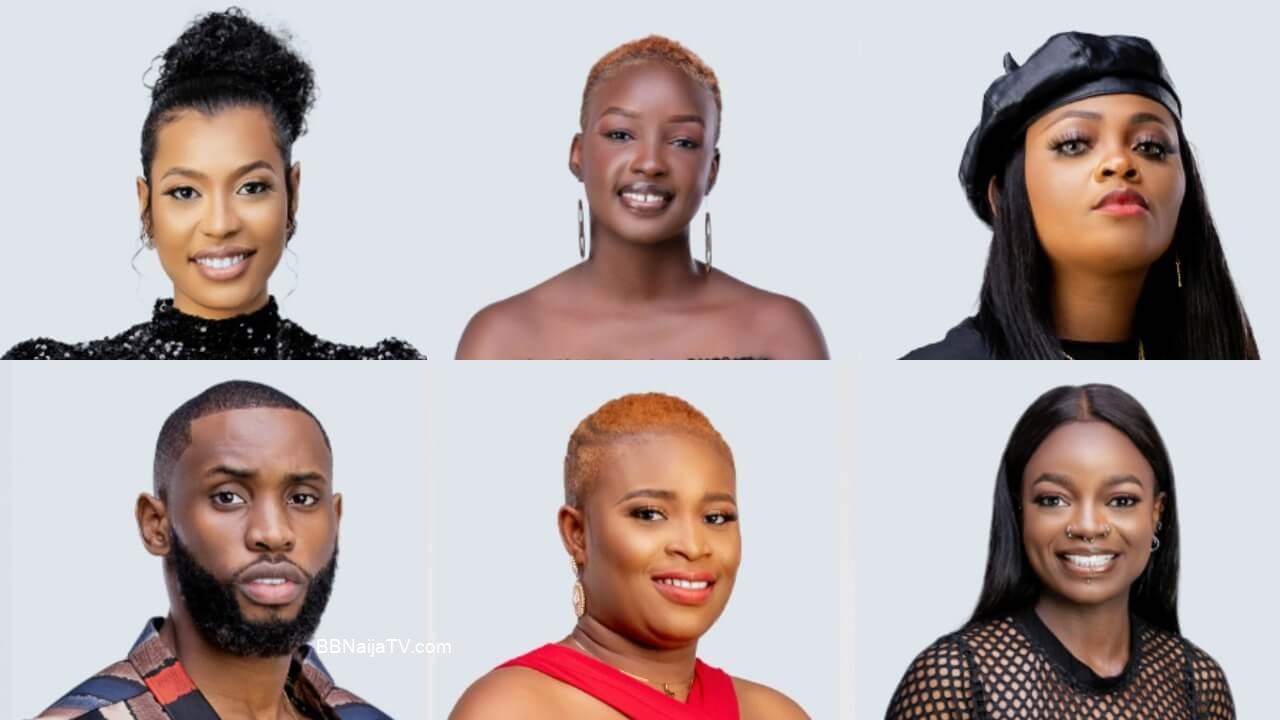 Pere was crowned Big Brother Naija Week 3 Head of House before the Monday live nomination show, and he selected Maria as his Deputy Head of House. Winning the position of Head of the House immediately exempts Pere from nomination.

The four new housemates (Michael, Kayvee, JMK, and Queen) who were introduced into the show on Day 12 as a fresh twist by Biggie to spice up the game are also exempted from nomination this week.

Big Brother Naija Shine Ya Eye Season 6, which began with 22 housemates, witnessed three evictions in week two, and two or more housemates are likely to be evicted this week, so vote to rescue your favorite housemates from eviction, as housemates with the least votes face elimination on Sunday.

The housemates were summoned to the diary room to nominate two housemates each for elimination this week.

Below is a breakdown of how BBNaija Week 3 live nomination went and who the housemates nominated.

Housemates with the highest Nominations.

Pere, the current holder of the veto power and the winner of the head of house game, was asked to save and replace one housemate of his choice. Saga was saved by Pere, who replaced him with Saskay.

The Final 5 Shine Ya Eye Housemates up for possible eviction in week 3 of Big Brother Naija Season 6 are:

So, who are you going to be voting for in BBNaija week 3 voting poll, Vote below and invite your friends.