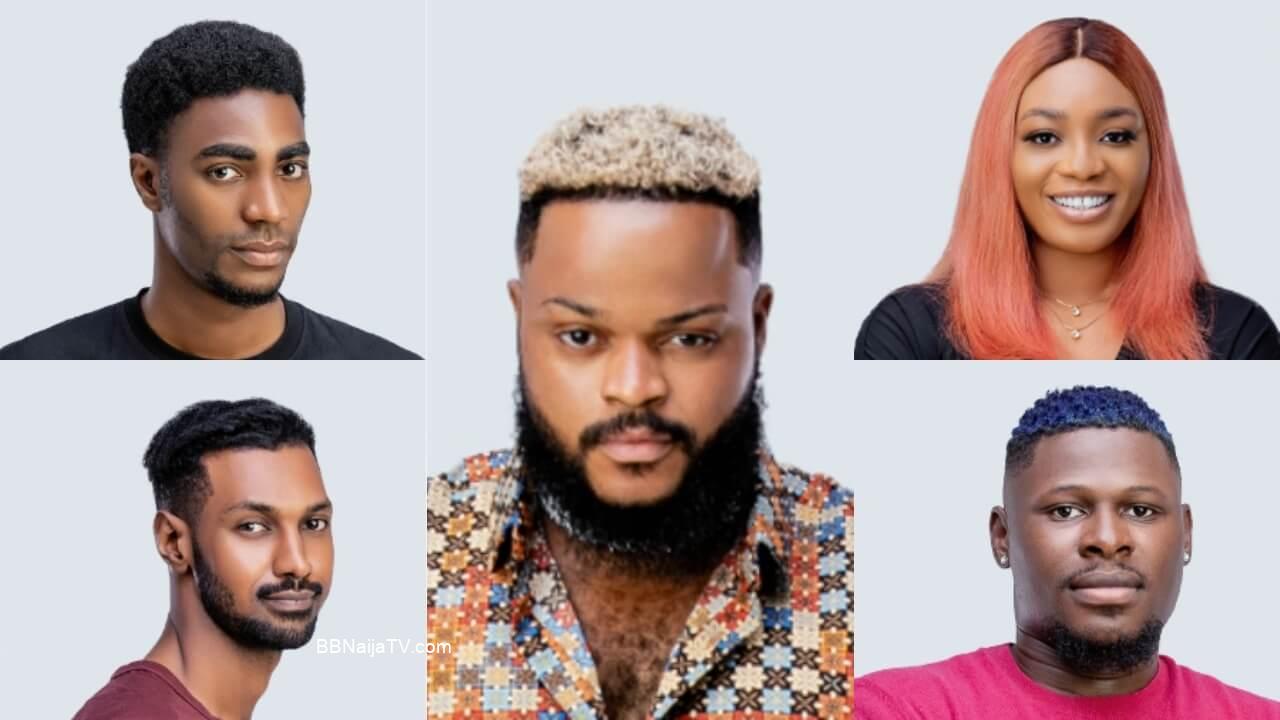 Before the BBNaija Week 3 Monday live broadcast, Boma was crowned BBNaija Week 2 Head of House, and he nominated Jackie B as his deputy. This automatically exempts Boma from Nomination.

Boma, the current veto power holder and winner of the head of house challenge, was asked to save and replace one housemate of his choice. Jaypaul was saved by Boma, who replaced him with Yousef.

BBNaija 2021 Housemates up for Eviction this Week

The Final 5 Shine Ya Eye Housemates up for possible eviction in week 2 of Big Brother Naija Season 6 are:

So who are you going to be voting for in BBNaija week 2 poll, Vote below and invite your friends.