The separation of the head of house and veto power privileges was introduced this week, adding another another complexity to the nomination process. The housemate who finishes first and wins the Head of House Game will be immediately immune from eviction, while the person who finishes second will get veto power and be expected to execute a save and replace.

With only 13 housemates remaining, the battle and race for the N90 million grand prize is becoming more intense. Two or more housemates will be evicted this week, so vote to save your favourites from eviction, as the housemates with the fewest votes will be expelled on Sunday.

Below is a breakdown of how BBNaija Week 7 Live Nomination Went and who the housemates nominated.

Emmanuel won the BBNaija Week 7 Head of House game, which means he is safe from eviction this week, while Pere, who came in second, was given the Veto Power.

Pere was requested to use his Veto Power to save one of the nominated housemates and replace him with a non-nominated housemate. He was given the option of replacing himself with any roommate other than the Head of House, and he chose Queen.

The Final seven Shine Ya eye housemates up for possible eviction in week 7 of Big brother Naija 2022/2023 are: 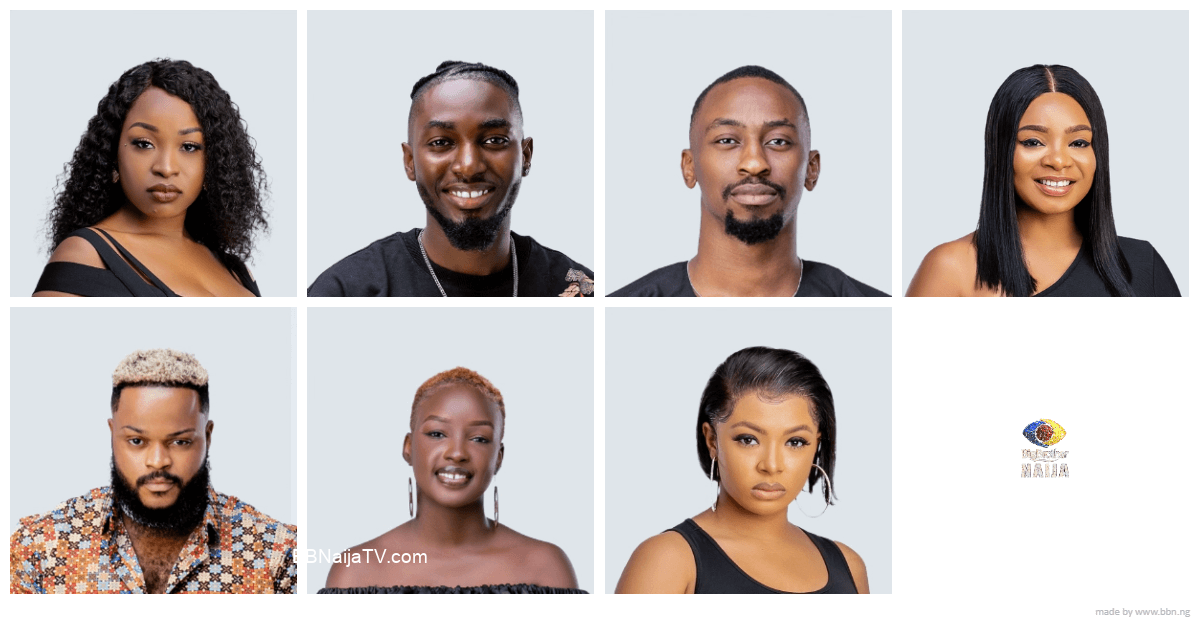 So, who will you vote for in the BBNaija week 7 voting poll? Please leave a comment below and share with your friends.