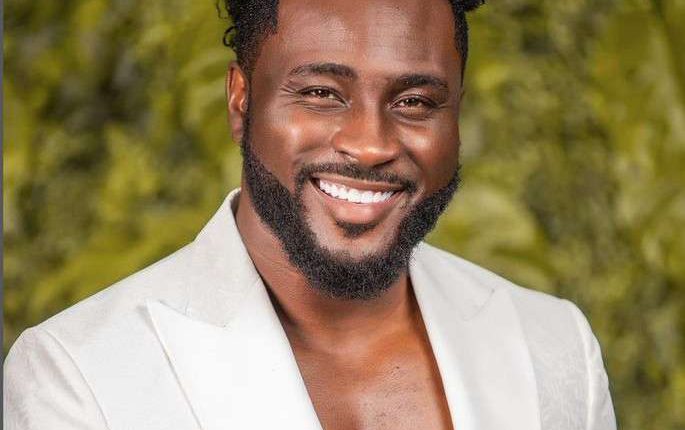 According to Pere, the BBNaija reality TV star who made this claim on Thursday via his Twitter profile, the pace at which people divorce and deal with adultery amongst married couples demonstrates that marriage is a scam.

He also mentioned that there is no such thing as the proper person for you.

“The same ones shouting “it’s not” are the same ones who believe there’s a “right person” for you! No, there isn’t.

There are “compatible” persons for everyone tho. It’s still a scam. Why marry only to end up in divorce and be single all over again?

“In Heaven, you won’t have a wife or husband for the rest of eternity! Love isn’t a scam tho,” he said.