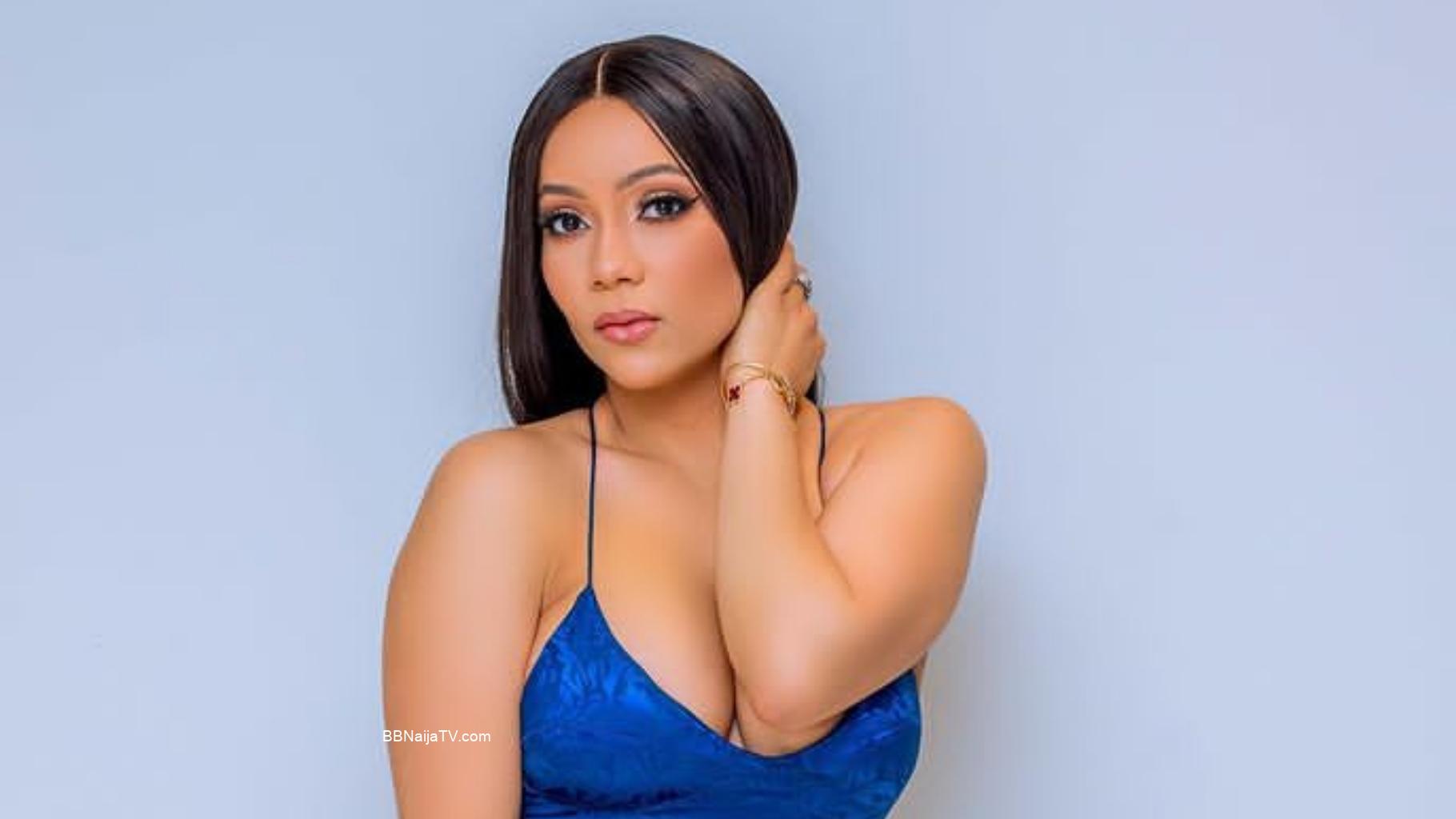 Maria Chike Agueze is one of the 26 Big Brother Naija housemates. Maria identified herself as a warm and caring person.

Maria pledged to spice up the show by having all the boys fall in love with her, as well as add variety and joy to the Big Brother house. 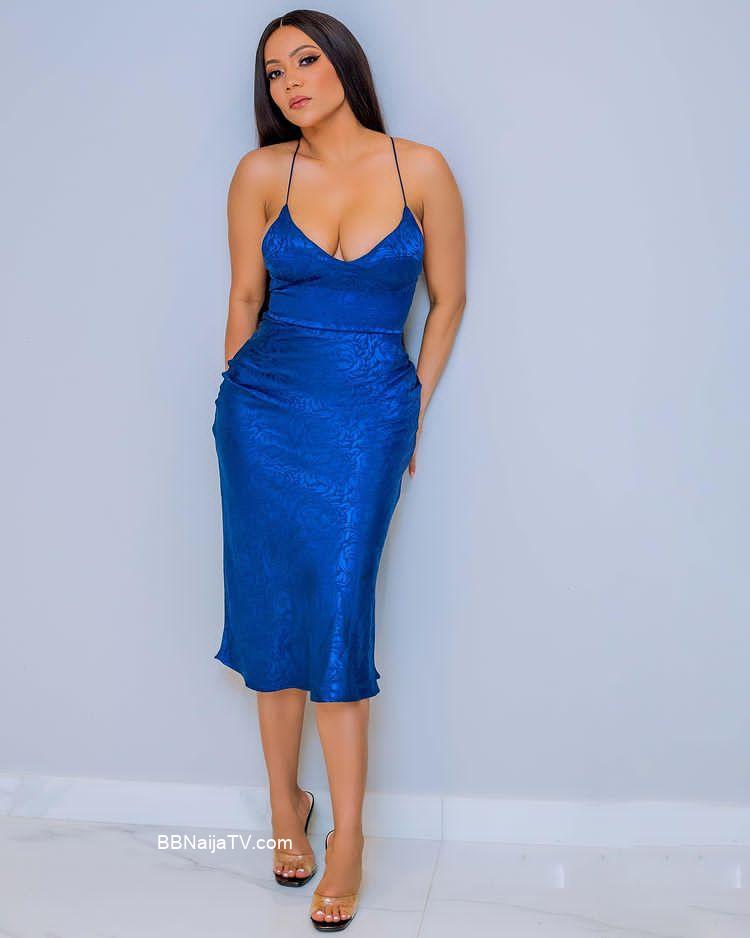 Maria, who is bi-racial but insists on being an ordinary Nigerian, was born in 1992 to a Nigerian father and a white mother. Maria’s father is from the state of Imo. As a result, she is of Igbo and white ancestry.

Maria grew up with a diverse range of experiences that spanned countries; she considers herself an adventurous young lady who never gets bored.

Maria began her professional life in the United Kingdom. From 2006 through 2012, Maria worked in active administrative jobs.

Maria began working for Grosvenor Casinos in 2006 as a front of house employee, a position she held until 2011. She also worked as an Administrative Assistant at Goderough College in the United Kingdom in 2012. Maria has worked for KBC Financial Services, Inc. as a human resources assistant.

Maria worked as a personal assistant to the Chief Executive Officer of Deloitte in the United Kingdom at one point in her career.

Maria worked as a realtor in Dubai before entering the Big Brother Naija show.

Maria considers herself to be a lovely, fun, and caring individual. She revealed to Big Brother during an interview that she used to be an aggressive character but has now learned to be peaceful.

Maria considers herself to be a doer. She also states that her pals think she’s insane, but in a good manner.

While in the Big Brother house, Maria declared that she would never fight because of a man. She also stated that people admire her because she is genuine and humorous. Maria spent the majority of her life in the United Kingdom.

Maria enjoys the thrills and excitement that travel brings. Maria has worked as a flight attendant. She was able to travel all over the world as a result of her employment. Except for Antarctica, Maria has visited every continent.

When a disagreement breaks out in the house, Maria portrays herself as the person who will always mind her own business. On a bad day, she also drinks red wine to de-stress.

Maria claims that she despises the ‘crazy and over Sabi people.’

Outside of the Big Brother Naija house, Maria has not confirmed if she is dating anyone. Maria is a single woman. Because the big brother home is full of twists, trysts, and triangles, she may fall in love while there.

Maria worked in administrative and hospitality roles for a long time and had a good career. Maria now works in the real estate industry, selling apartments in Dubai.

Maria’s net worth is estimated to be around $20,000, thanks to the aforementioned possibilities and employment.

Season 6 of the Nigerian reality show Big Brother Naija came with a twist. Big Brother introduced 22 housemates, however two of them are false roommates or wildcards, according to the show.

Big brother told the housemates that they needed to figure out who the wildcards were and report back to him.