Jaypaul Makes it Official with Saskay 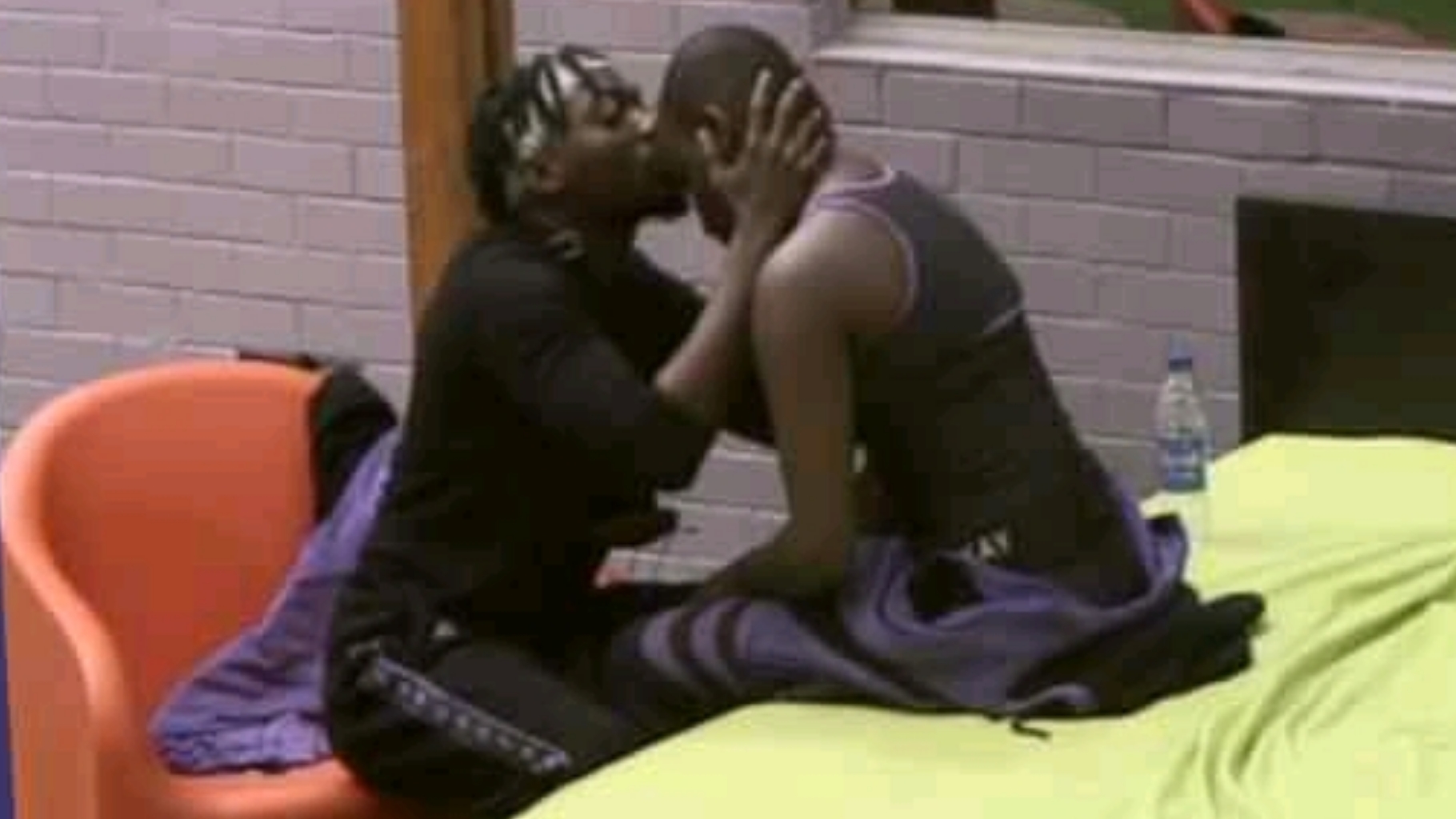 Jaypaul tells Saskay about their kiss and the prospect of making it official. You requires no introduction to the Jaypaul and Saskay ship, and while the two have grown much closer, today’s conversation between these two has us wondering if Saskay is ready to make things official.

The couple sat in the lawn, taking in the picturesque sight of a foggy morning with a little drizzle while talking about love and the potential of shipping. Jaypaul began his chat by pointing out that it’s human nature to do things we say we wouldn’t do in order to validate Saskay’s perspective on shipping in the House.

Despite the fact that the two recently experienced a passionate kiss, Jaypaul offers to love her in every manner she wants to be loved, whether she makes anything of this or they end up being acquaintances. We can feel the affection in this one.

He states in his chat that he doesn’t want to establish fear or force anything on her and he promises to push for her and root for her. This touching one-on-one highlighted Jaypaul’s qualms about shipping as well — he is afraid of being taken for granted. He is adamant, though, that even if the energy between them is not the same, he will continue to push for her because his greatest satisfaction is seeing her accomplish her best.

The ships are sailing in this House, but more difficult decisions must be taken, and it is up to Saskay to eventually come around and openly claim the guy who is pursuing her heart. According to him, “my life is just beginning in a new path and I’ve experienced a few” – ideally, this Sasjay ship will be one of the few experiences he can bank on.