How to Watch BBTitans 2023 from South Africa DSTV Channel 161

How to Watch BBTitans 2023 from South Africa DSTV Channel 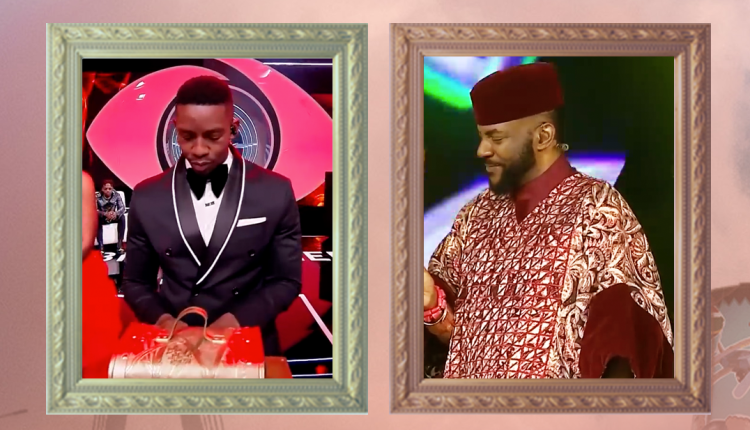 How to Watch BBTitans 2023 from South Africa DSTV Channel

South African fans, great news for you; if you’ve been following the action on social media under the #BBTitans, you can now tune in live to see for yourself what the housemates get up to.

How to Watch BBTitans on DSTV and GOTV

Mzansi Magic (DStv Channel 161) airs the daily shows on Tuesdays to Fridays at 22:00