How to Comment on Big Brother Mzansi (BBMzansi) TV 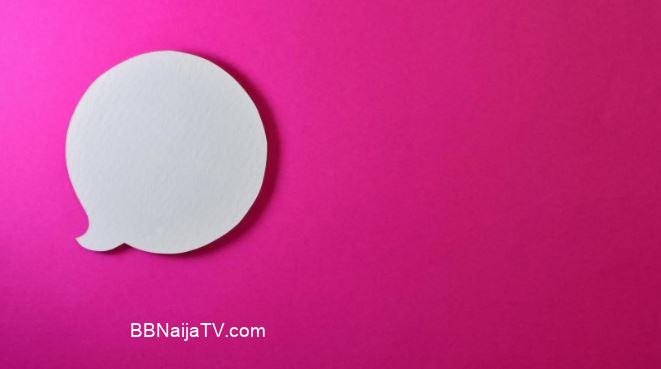 The Big Brother Mzansi channel, which can be found on DStv channel 198, will have a constantly updated strap that will show a continual stream of messages put in by viewers, as well as polls that will allow fans to vote on particular subjects. Fans who use this link have a greater chance of their message being shown first on the channel, however comments on the Big Brother Facebook page and tweeting with the hashtag #BBMzansi also work.

Fans are an important part of Big Brother, and this is one of the greatest ways for them to engage with the program, whether it’s by commenting on current events, showing support for their favourite Housemate, or simply saying “hello” to the rest of South Africa (or the continent, for that matter).

As mentioned, another thing to look out for is the new, daily poll. Every day, another question will be posed to Big Brother Mzansi viewers on the website (www.mzansimagic.tv/bigbrother), and the results of that poll will also be displayed on the dedicated Big Brother channel.

These are just two of the many ways that fans are being brought ever closer to the show, and we hope to hear from all of you. Happy watching!