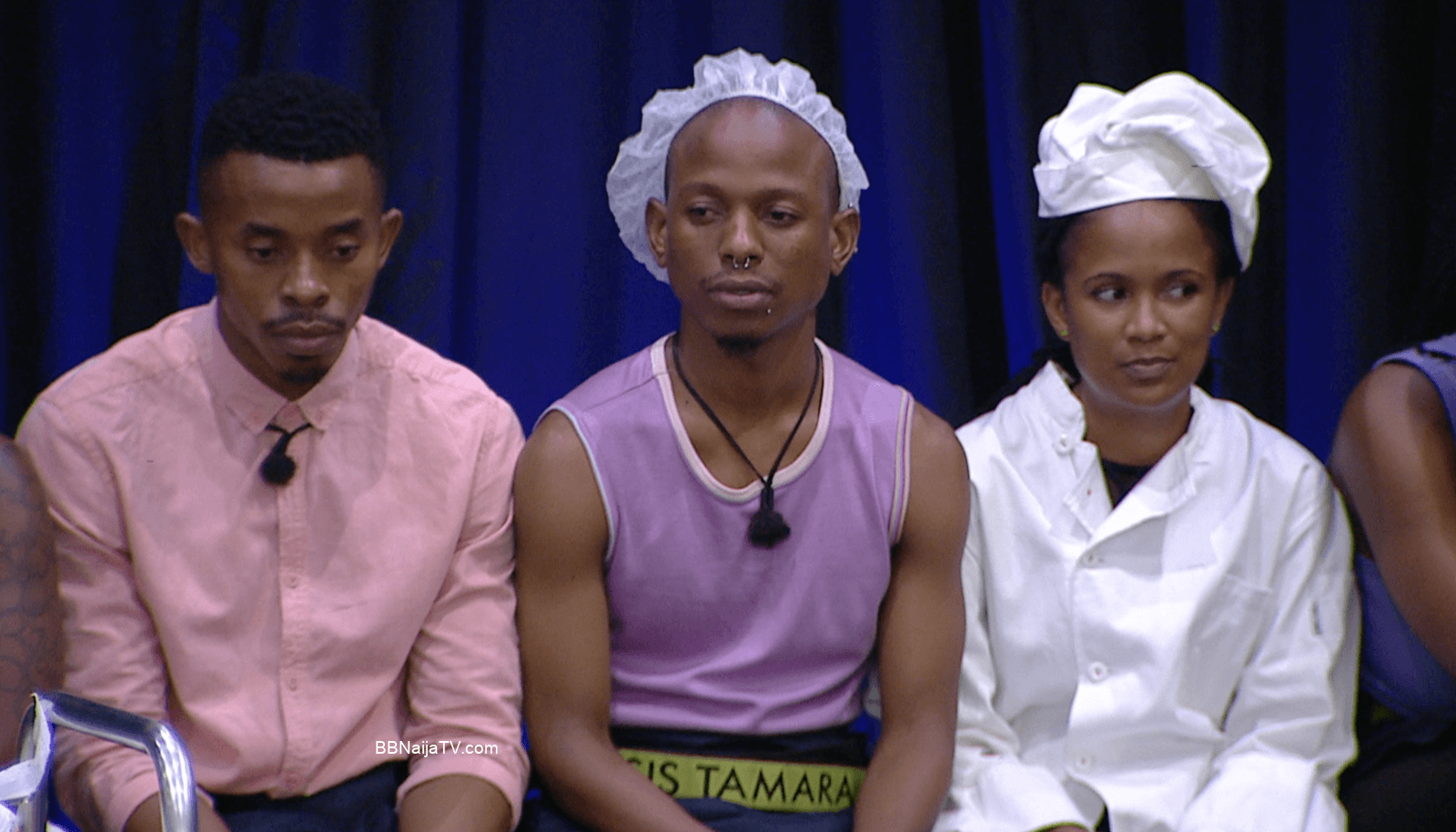 If there’s one thing our Housemates are known for, it’s their ambition and willingness to take risks. With this week’s theme being all things gastronomic, the Housemates Wagedred 100 percent once more.

Despite the fact that they had already won the Wager Task twice, spectators were skeptical about this approach, particularly after seeing Venus’s amagwinya-making abilities. To make matters worse, Nthabii became famous for her unique approach to making pap and boerewors.

The Housemates cooked and presented from the heart, but they were unable to appease Biggie, and therefore their Wager Task was forfeited. Biggie made it plain during the Task announcement that the Housemates have been defying his orders, and he isn’t sure if this is on purpose. He also mentioned that during the onion peeling Task, he had instructed the Housemates to complete the task in the dining room, but that command was ignored. The housemates proceeded to the backyard. 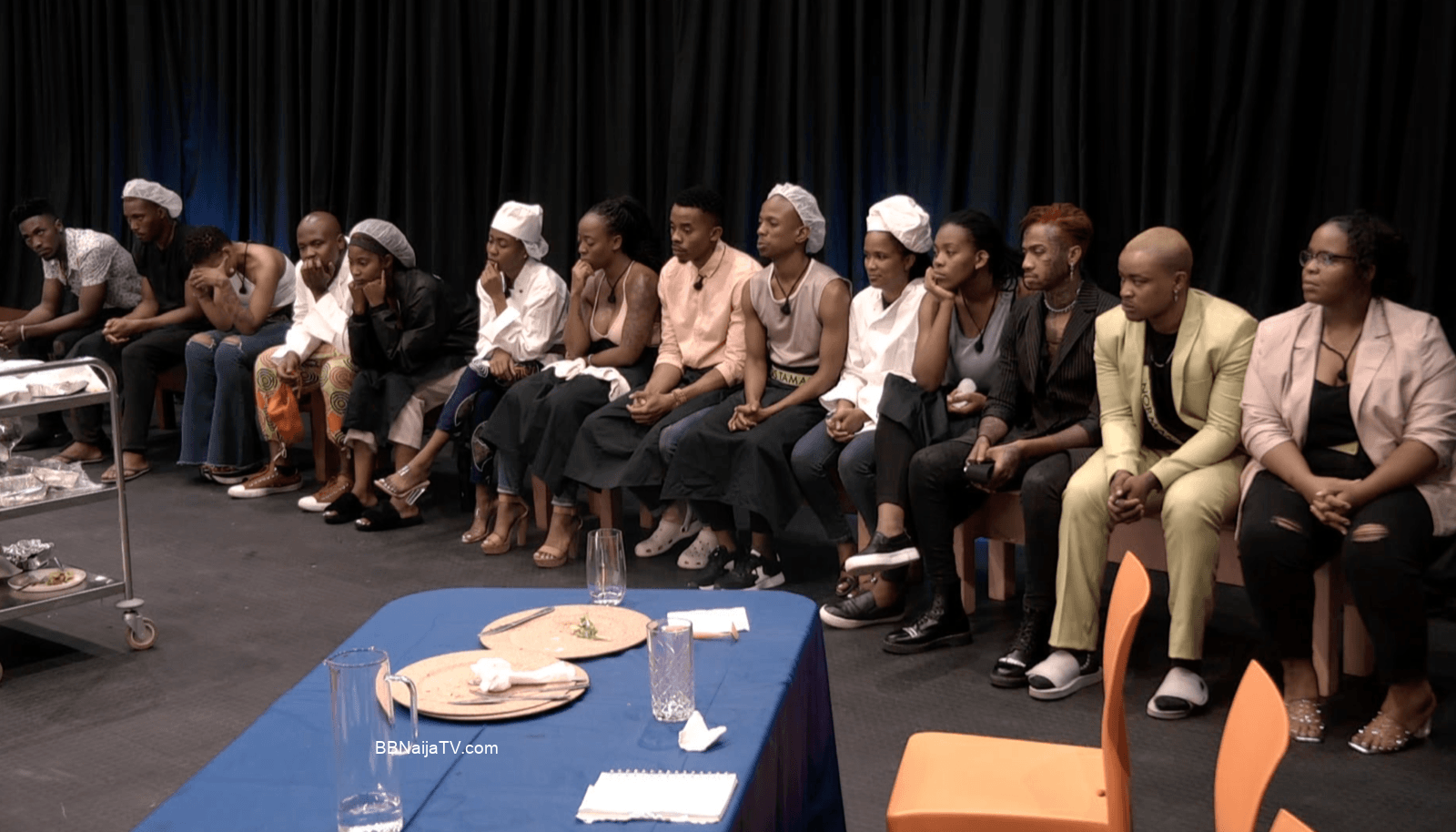 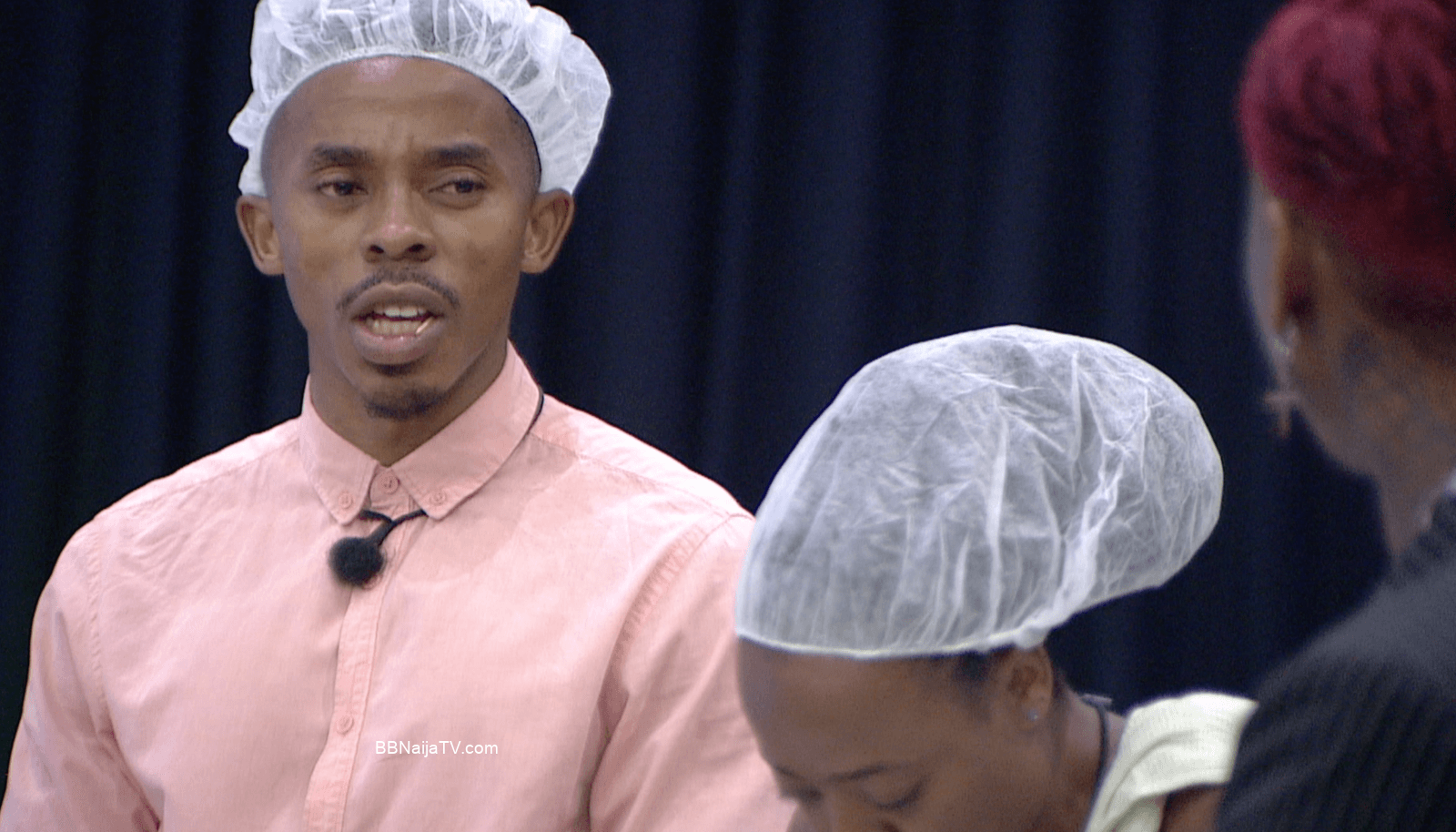 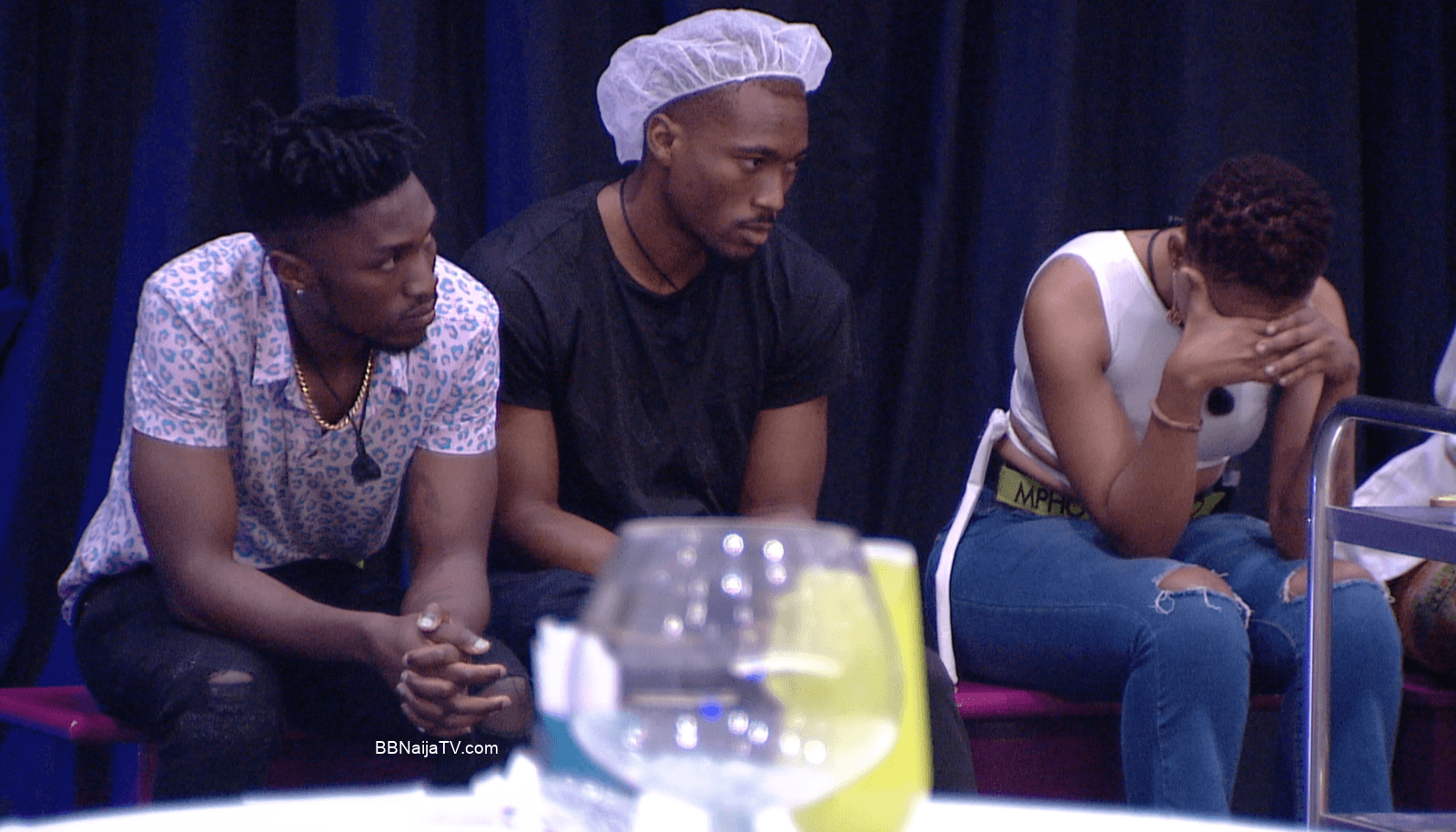 He is also dissatisfied with some of the Housemates’ behavior and the fact that they do not put forth their best effort when it comes to Tasks. When Biggie assigns a task to his Housemates, he places a premium on their perseverance and consistency throughout the week.

Even Sis Tamara couldn’t persuade Biggie to hand them the victory. Sis Tamara explained why she believes they should win by saying that everyone put effort into the Wager Task despite the penalty they had to endure and the fact that they had to alter several elements at the last minute. Biggie inquired whether they were telling the truth and if they were going to eat.