This week, another Ship is in command of the #BBNaija House. This week’s Head of House game served as the culmination of this week’s Nomination process. Returning to normalcy, the Housemates’ favorite Head of House game mat was brought back, and there were literally 35 steps between the surviving Shine Ya Eye geng and their objective of earning the HoH title. 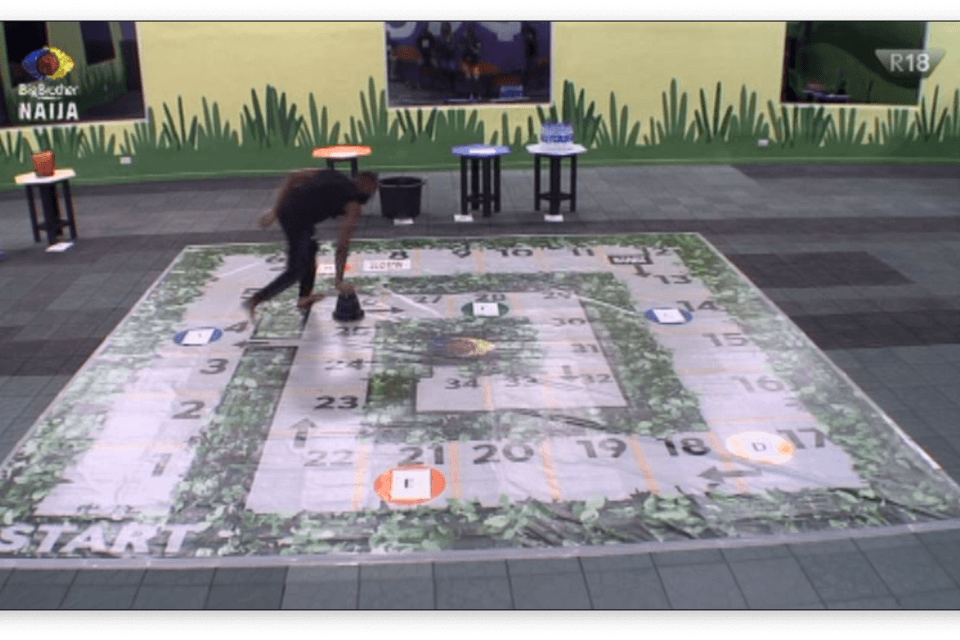 Biggie added a new wrinkle today by separating the Head of House from the Veto Power. Tonight, the housemate who finished second in the game will be awarded the Veto Power and is anticipated to use it to save a Nominated Housemate and replace them with someone who was not Nominated.

The challenges were more difficult, but they had more time to complete them, so Big Brother assumed the Housemates would be alright.

Obstacle A: Move the ping-pong ball.

Using only the provided spoon, the geng was expected to move a single ping-pong ball from point A to point B. The ball had to be placed on the spoon before they began to transport it. They were not allowed to use their hands to touch the ball while attempting to transport it. If the ball fell, they had to start the obstacle all over again. The Housemates also had to walk the beam as they transported the ball. If they fell off the beam, the Housemate would have to start at the beginning of the obstacle again. 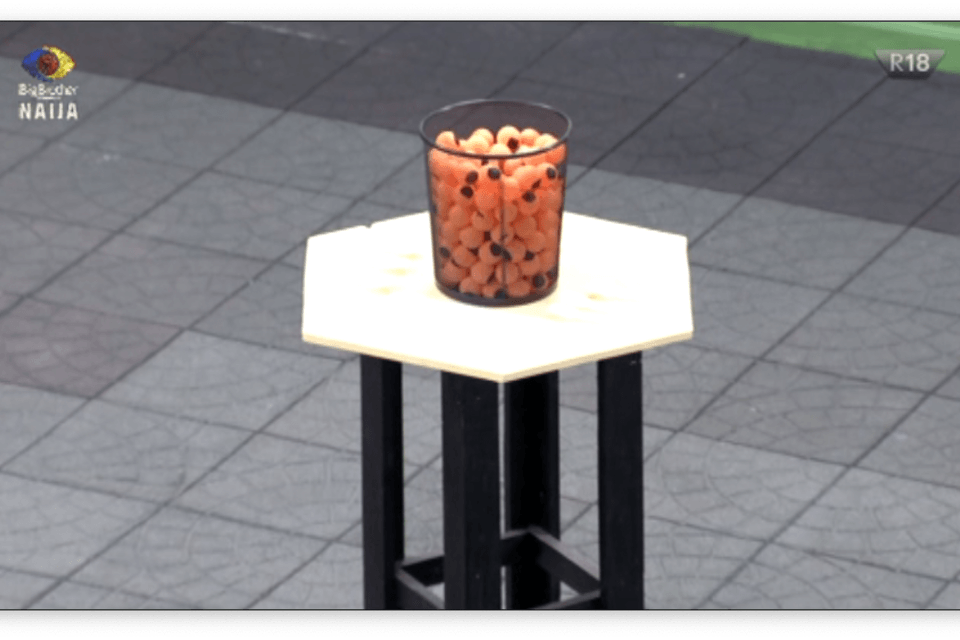 Obstacle B: Roll a 6

Biggie encouraged the Housemates to consider this obstacle the easiest for the night. All they had to do was roll a six on the die before proceeding. This meant, rolling a six to set themselves free, then immediately rolling another number. ONLY the number rolled after the six could be counted on the mat. 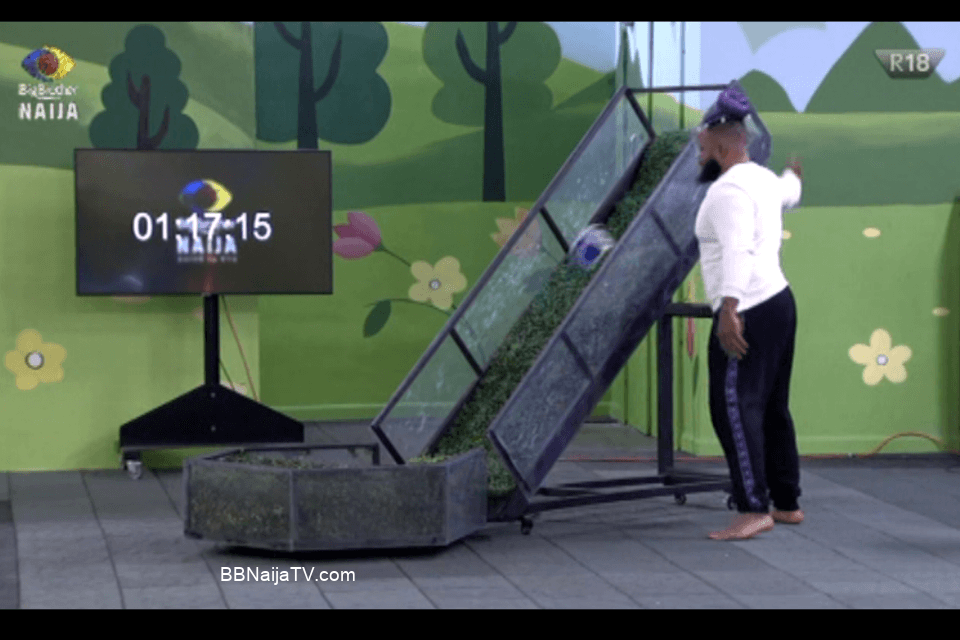 The Housemates had to open and drink a bottle of refreshing water. 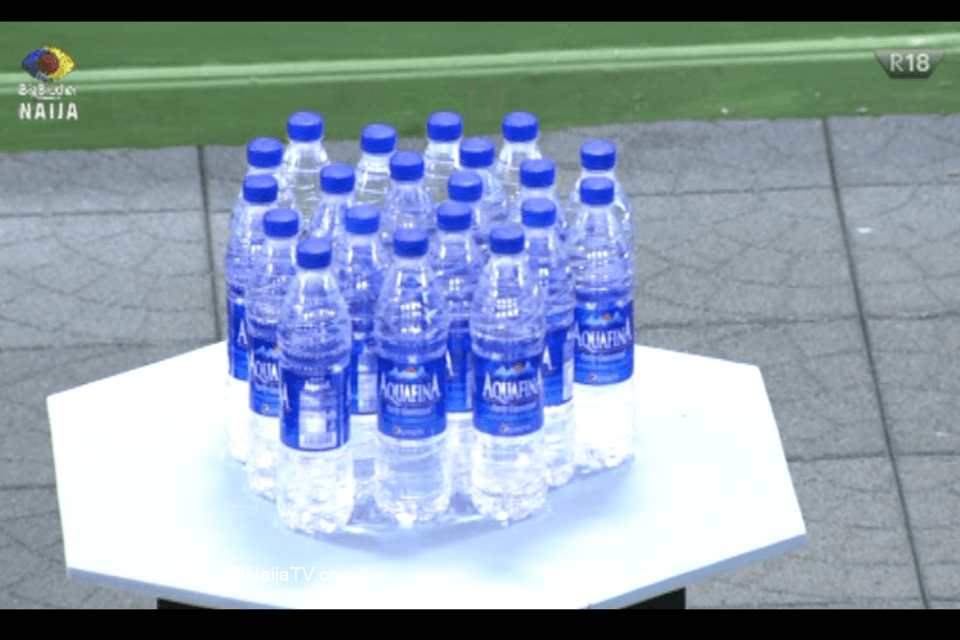 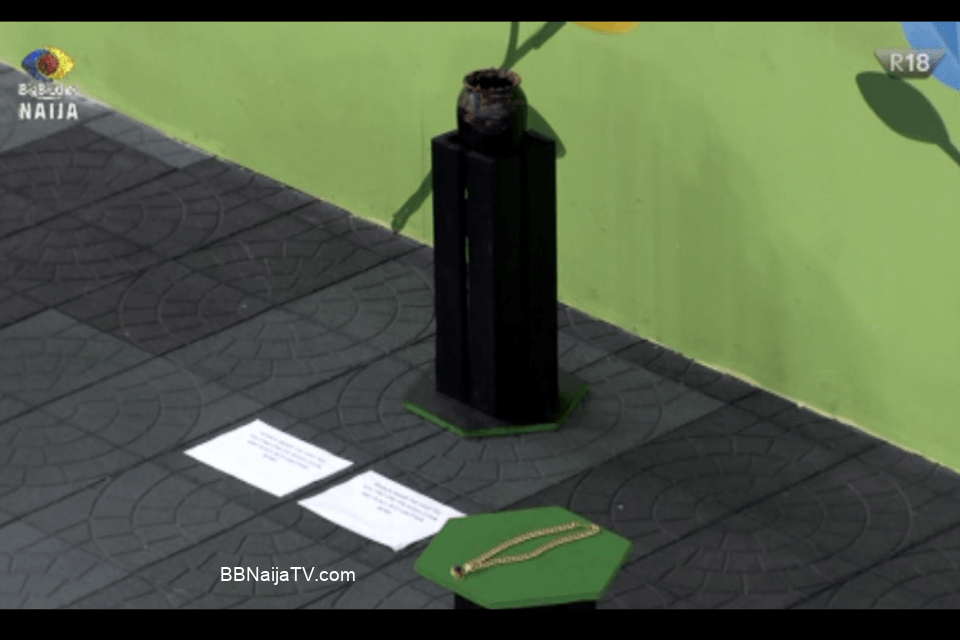 As usual, there is little a Housemate can do to prepare for this game of chance other than hope that fate will be on their side. Nini got off to a rough start, while Queen tried her hardest but couldn’t get far. Cross had a difficult course ahead of him. After landing on the box that transported him back to the beginning, he had to continue the course. Angel got a late start, but she still made it a long way through the race.

Yousef was fortunate to get a ‘6’ on his first attempt, but an obstruction delayed him down before his game ended. Saga had a string of bad luck. He didn’t get a six until the last buzzer sounded. It took some time, but Pere eventually unlocked his game with a six and progressed all the way to box 15. Emmanuel scored a ‘6’ on his first attempt and advanced all the way to box 26. Saskay, Whitemoney, and Liquorose gave it everything they had, but they could only go so far.

Emmanuel was named HoH. His position as Speaker of the House renders his nomination for this week null and void. Mr Africa has a razor-sharp shave! Pere was the first runner-up in this evening’s HoH game. This meant he had Veto Power for this week. He needed to save someone and nominate a Housemate who had not previously been nominated. Pere rescued himself and the Queen in his stead. What an embarrassing announcement, especially given that he was seated right next to her! 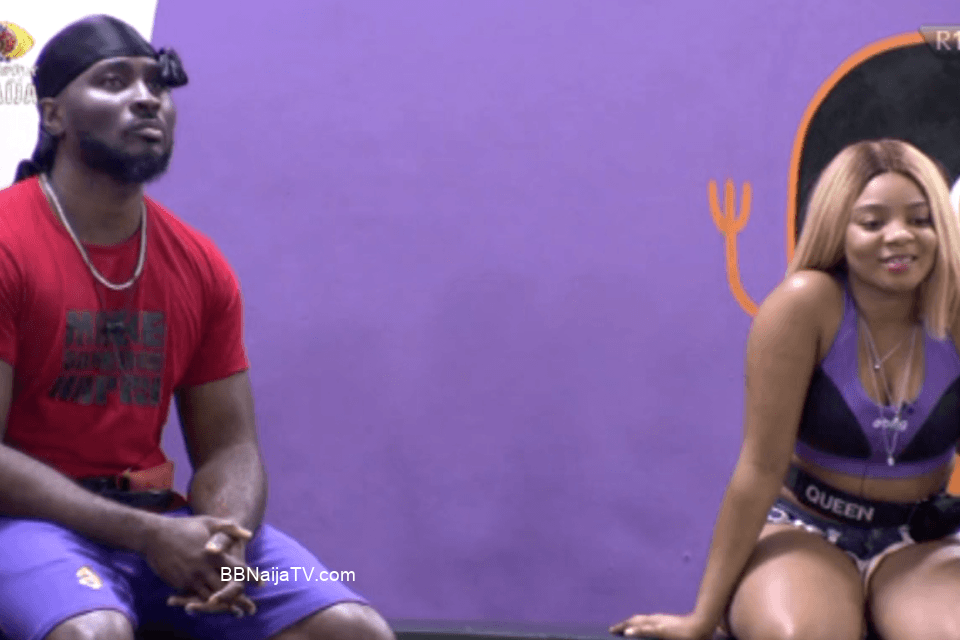 On Sunday, Saga, Liquorose, Whitemoney, Jaypaul, Jackie B, Saskay, and Queen could be evicted. They are not permitted to canvass votes from their apparent fans.

Emmanuel appointed Liquorose as his Deputy Speaker. We’re looking forward to seeing how EmmaRose handles the BBNaija House this week!