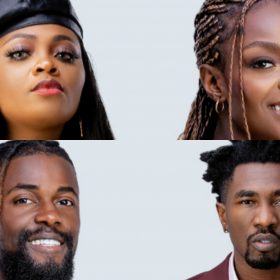 The housemates battled it out once again in the Head of House game to obtain immunity from eviction for the week as the Big Brother Naija program heats up. This week, 15 housemates took part in the game, with Liquorose, the winner of the last Head of House game, being ineligible to play since he is currently serving his punishment for breaking the house rule, and Pere currently serving his penalty for breaking the house rule (Microphone infringement).

Jaypaul won the male division and Jackie B won the female category in this hotly contested game. They were given immunity from nomination for the week, special access to the Big Brother lounge, and 200 BB coins each for their victory.

Here are the 15 BBNaija housemates up for eviction

For the week, there were no nominations. Big Brother, on the other hand, opted to put all 15 remaining housemates up for eviction. Their destiny and survival in the house will now be decided by a public vote, with the results being announced during the week 6 live eviction show.

This week, Tega is the first housemate to be evicted from the show. She expressed her delight at having survived in the house for six weeks following her eviction. She also expressed how much she misses her son and husband, as well as Boma. She revealed that she had no other relationship with Boma except friendship, and that everything that happened between them was merely a screenplay that they both acted out. Following the eviction, she plans to concentrate on her business. 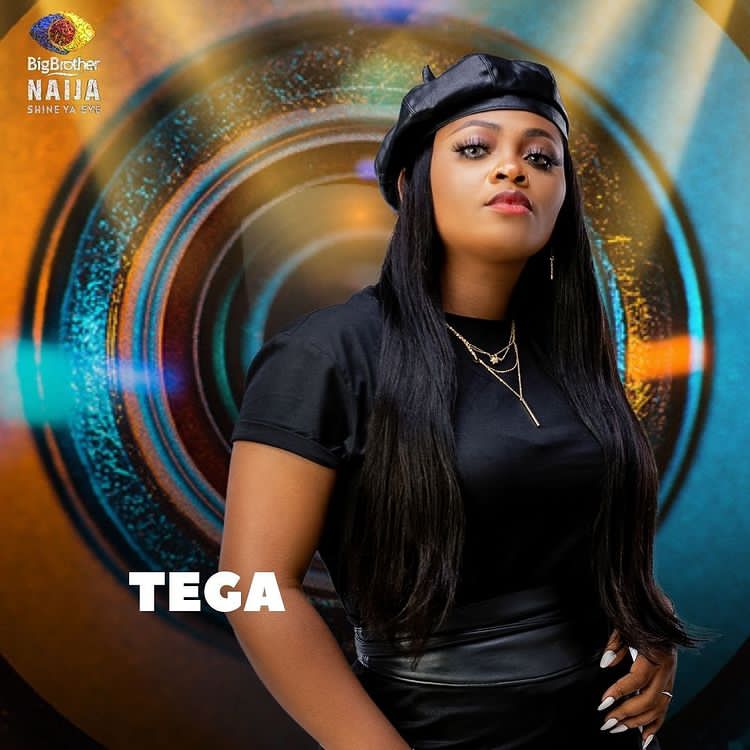 Michael is the Big Brother housemate who has been evicted for the second time this week. He admitted that he is still processing his time in the Big Brother house as well as his eviction. He expressed his desire to have a relationship with Jackie B outside of the house when asked about his relationship with her. Following the event, he plans to concentrate on his music career. 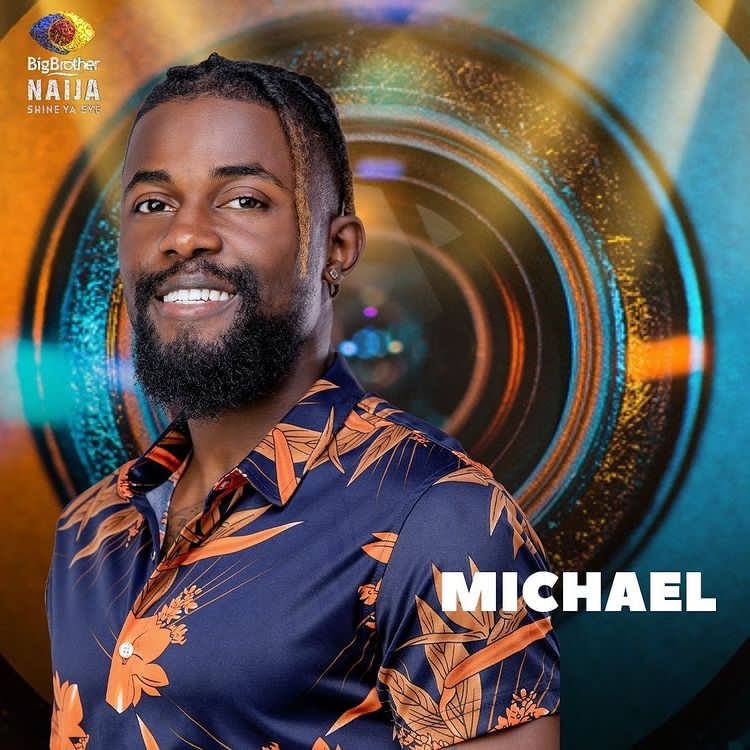 Peace is the Big Brother housemate that has been evicted for the third time. She admitted after her eviction that she had foreseen her eviction. She claimed she didn’t pursue any relationships in the house and that her friendship with Michael is purely platonic. She plans to focus more on her fashion line, but she also wants to pursue a variety of other opportunities, including a job in the film industry. 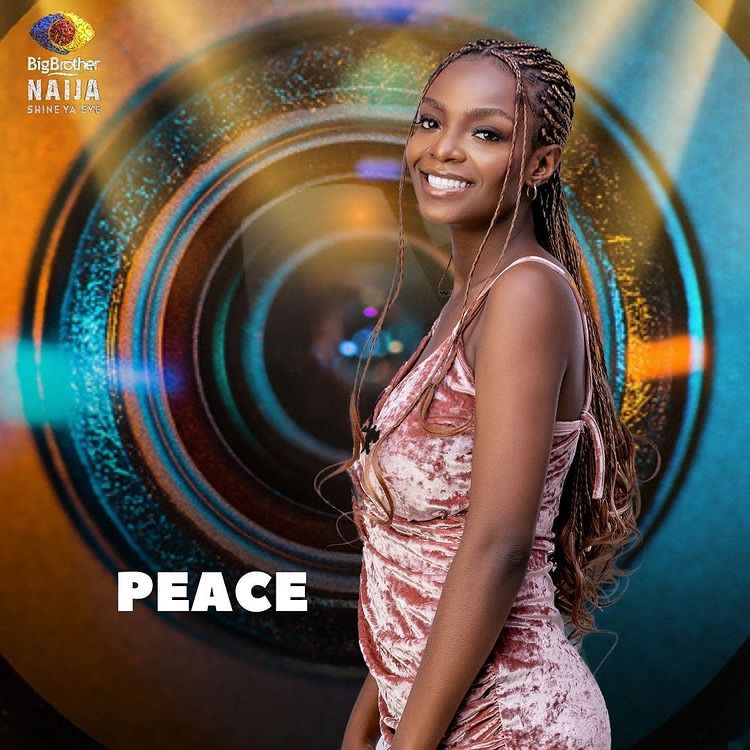 Boma is the fourth and final contestant to leave Big Brother house this week. He revealed that his relationship with Tega is strictly platonic. He stated that he had no intention of being involved with any of the girls in the Big Brother house. His next move will be to concentrate on film production while also pursuing his acting career. 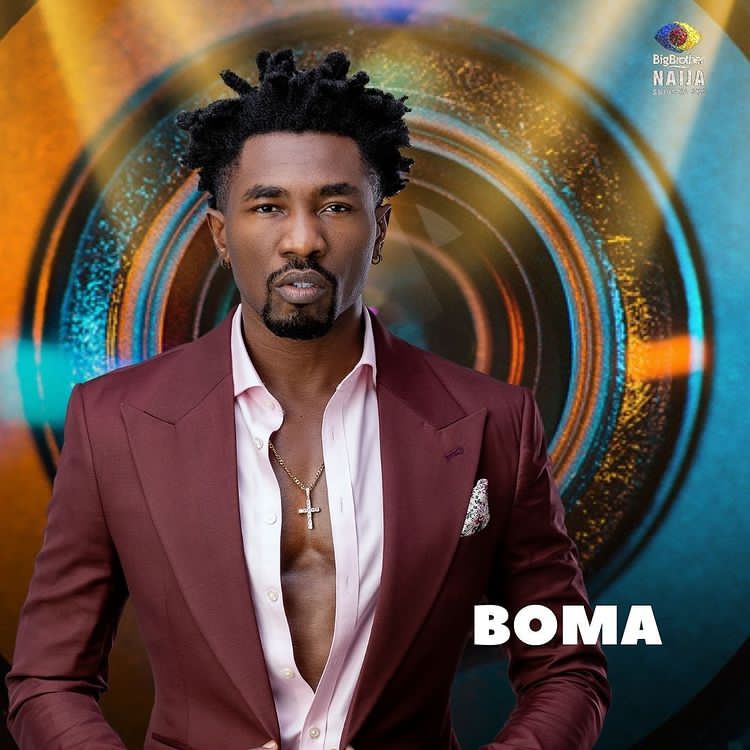