The roommates were given 60 seconds to finish the 35-step game. When Liquorose made it to step 15, she was declared the winner of the Head of House game, securing the week’s triumph. Her win gave her immunity for the week as well as the chance to spare one housemate from eviction and replace them with another. 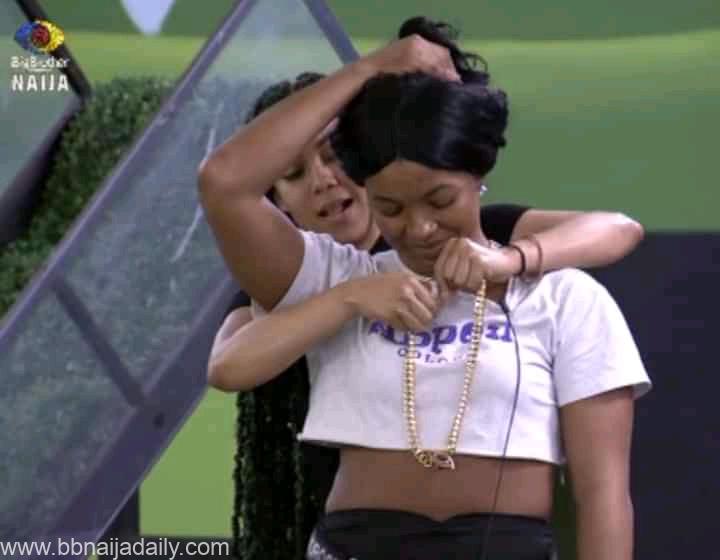 Liquorose picked Saga as her deputy while Saga picked Nini as his guest to share the Head of House lounge.

Housemates up for Eviction for Week 5

Big Brother 6 housemates with the most nominations from their peers are facing eviction on Sunday. Voting begins at 10 p.m. on Monday and closes at 10 p.m. on Thursday. This week’s eviction candidates are listed below.

The host of today’s Eviction show began by alerting viewers that Big Brother himself would be carrying out a bombshell eviction from the Big Brother house. He didn’t waste any time talking to the housemates before announcing the first roommate to be booted from the show today.

Here are re housemates evicted from the show in week 5.

The first housemate to be evicted during the week 5 live eviction show is JMK.

Sammie is the second housemate to be evicted in week 5. 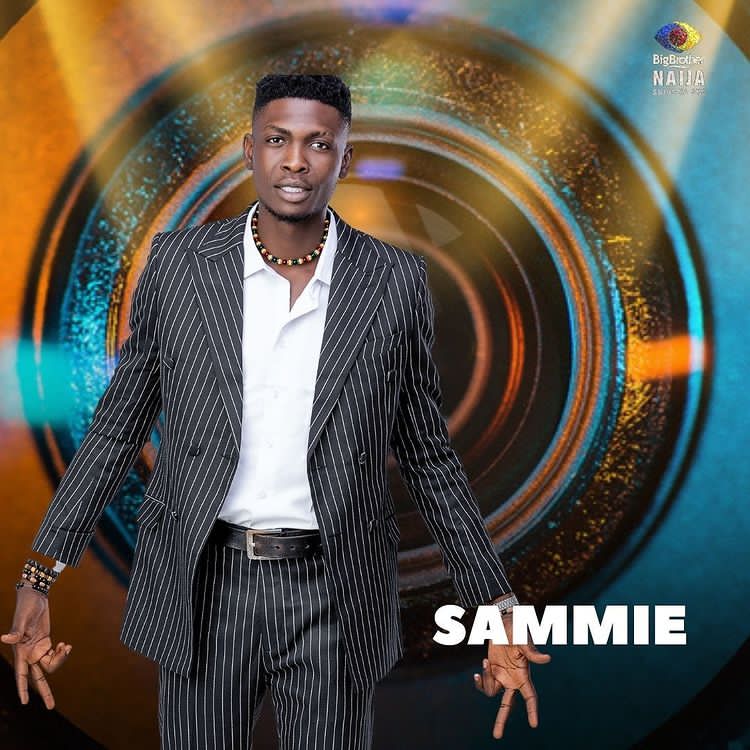 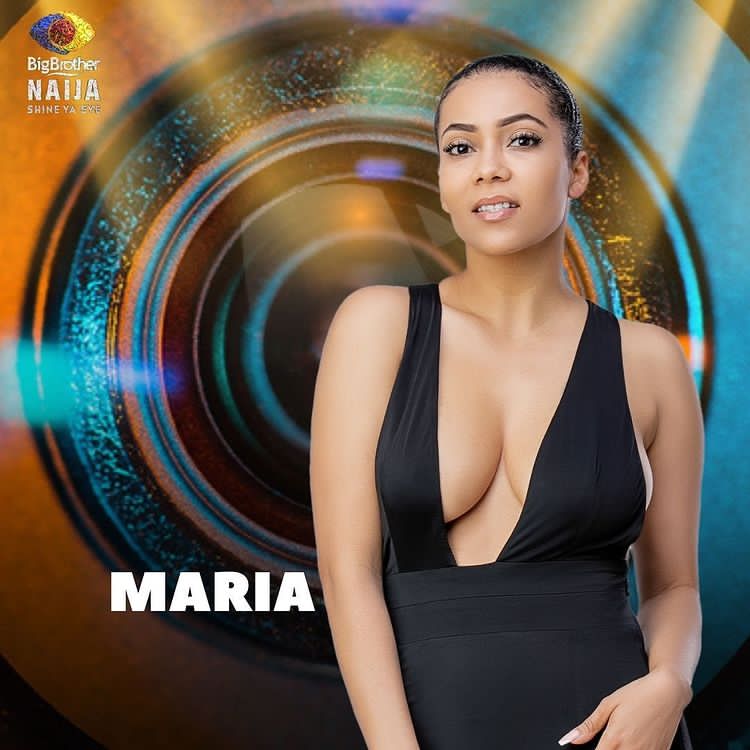 This is the result of how viewers voted for their favourite houmate up for eviction this week.