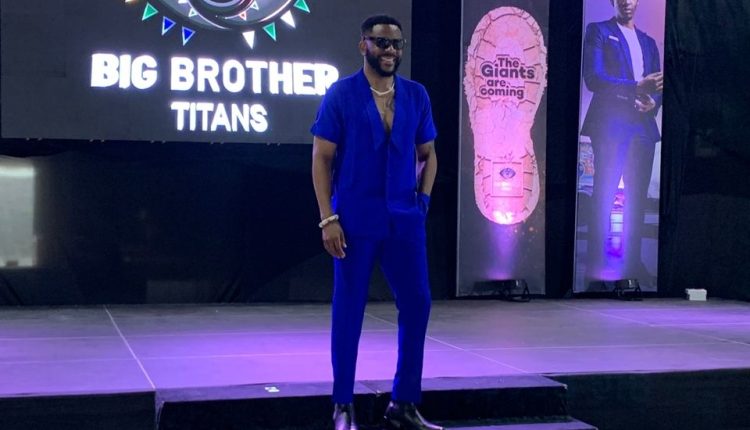 Big Brother Titans has been promoted by MultiChoice and DStv as one of the most anticipated seasons of the Big Brother franchise to date… It will premiere on DStv on Sunday, January 15, 2023.

This special edition of the Big Brother franchise will bring together selected housemates from South Africa and Nigeria in one house to compete for the grand prize.

Executive Head of Programming: M-Net Channels Nomsa Philiso announced the start date and prize money for Big Brother Titans, revealing that the programme would run through April and the winner will get a cash reward of $100,000 USD.

“Big Brother Titans is a special edition of the widely loved Big Brother show. This special edition is a fusion of two TV phenomena, BB Mzansi and BB Naija. We are bringing housemates from two giant nations, South Africa and Nigeria, under one roof, to give entertainment audiences across the continent a show of intense drama like never before. We are telling our audience to be ready for the biggest takeover on TV starting from 15 January 2023. It promises an abundance of South African and Nigerian swag, banter, romance, and everything in between.

“This is a meeting of the Titans, and the winner will take home a sum of 100 000 USD plus other prizes. As usual, DStv viewers will have to vote to keep their favourite housemates on the show. The winner will also be determined by viewers’ votes across Africa after 72 days,” Philiso said.