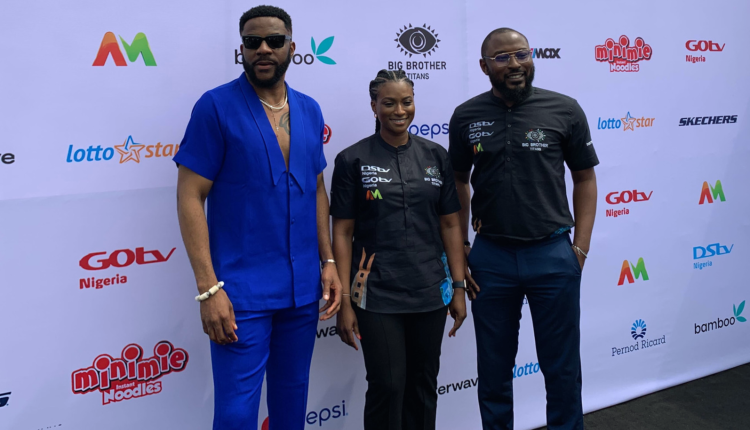 Big Brother Titans is a brand-new reality TV show organized by the Multichoice company. The show was announced on Tuesday October 4th, 2022 following the conclusion of the Big Brother Naija season 7 level up show which was won by Ijeoma Josephina Otabor popularly known as Phyna. She emerged winner having received the highest number of votes surpassing vote counts of Bryan, Adekunle, Bella and Chichi in the final week of the reality show which earned her a grand prize of 100 million naira.

Earlier in the year, the organisers successfully hosted the sixth edition of the South Africa version of the reality show called Big Brother Mzansi which was won by Mphowabadimo. Following the completion of both editions, the organisers has now decided to host a collaboration of the reality TV show which will feature housemates from Nigeria and South Africa under the name Big Brother Titans which will now replace the previous editions. 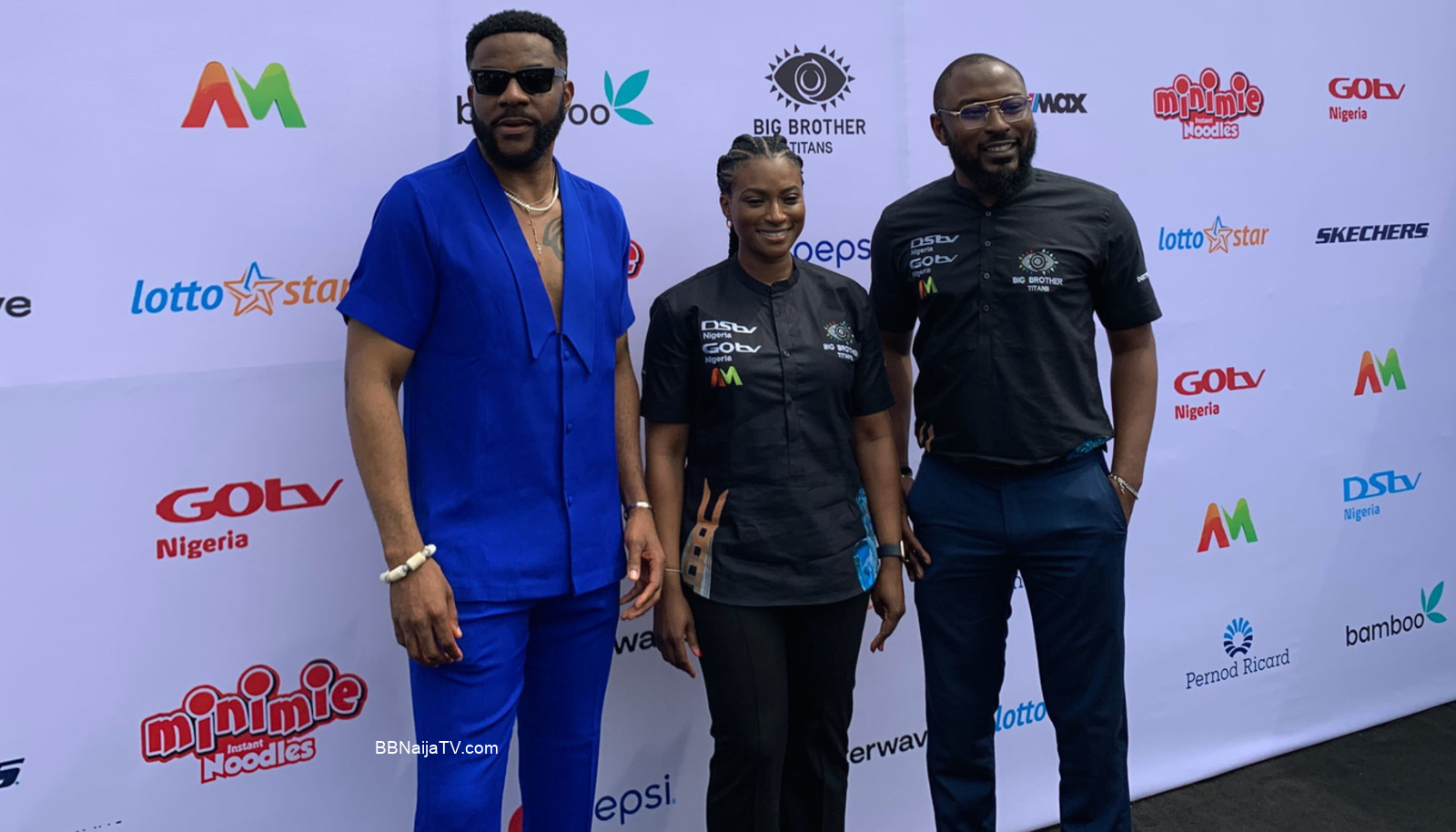 Successful applicants have been contacted to avail themselves for the audition process which started in November and will run till December 2022. Only selected applicants were contacted to proceed to the physical audition phase. If you have registered and you have not been contacted, it means you were not considered for participation in the show.

The official starting date for the Big Brother Titans has not been disclosed to the public yet. However, information from our individual analyst suggest that the show will start on Sunday 15th January, 2023.

How to Watch Big Brother Titans (BBTitans) DSTV and GOTV

The Big Brother Titans will be aired on DSTV and GOTV platforms across Africa. The show will all be streamed on SHOWMAX platform for viewers all over the world. The show will be available on the following channels;