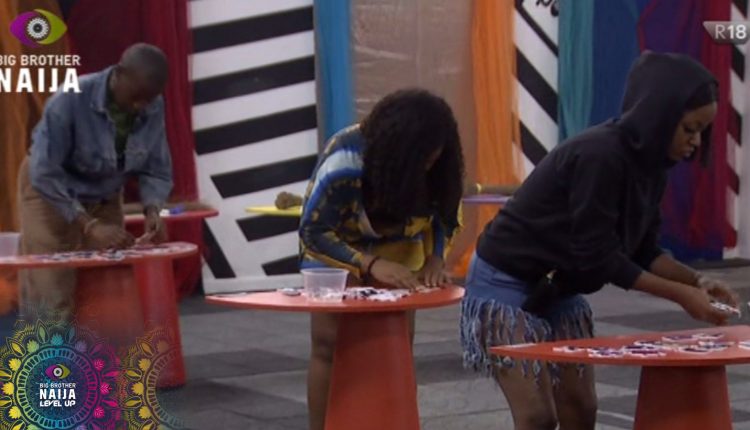 The Head of House game today was divided into two parts. Phase one included a Jigsaw puzzle that each housemate had to complete in 7 minutes. Only the top three housemates who accomplish the job in the shortest amount of time will advance to the next level. Adekunle, the current Head of House, was barred from attending. 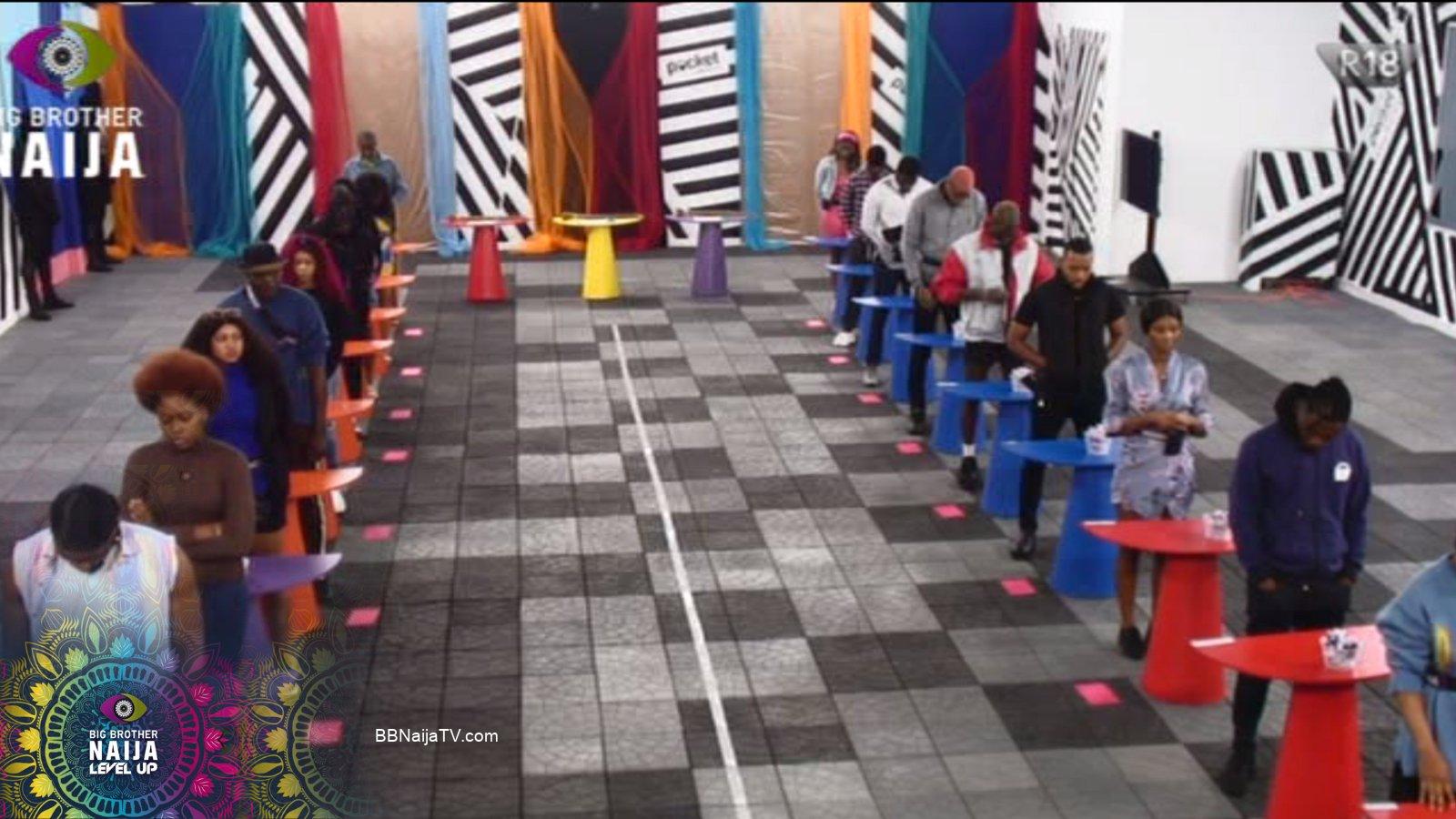 At the end of the first phase, no housemate had finished the jigsaw piece. Big Bither, on the other hand, chose six housemates (Bryann, Diana, Daniella, Eloswag, Pharmsavi, and Hermes) who advanced the farthest in the first phase to compete for the three places required for stage two. The six housemates had one minute to finish the jigsaw puzzle. Eloswag, Hermes, and Bryann finished their Jigsaw puzzle in one minute and advanced to the next round.

The game was only timed for two minutes in Phase two. Housemates were handed broomsticks and asked to count the number of sticks in the group. The housemate who makes the most correct prediction wins. At the completion of stage two, below is the total number of broomsticks counted by each housemate.

Because Big Brother revealed the correct amount of broomsticks, Eloswag was proclaimed the winner of the Head of House game. He and the other Level 1 housemates have now acquired immunity from nomination for the week. He will now nominate five Level 2 roommates for possible elimination.

The head of house winner Eloswag was called into the diary room to nominate 7 housemates for possible eviction for the week. Here are his nominations;

Housemate up for Eviction this Week

You can save your favourite housemate nominated for eviction by participating in the vote poll below.