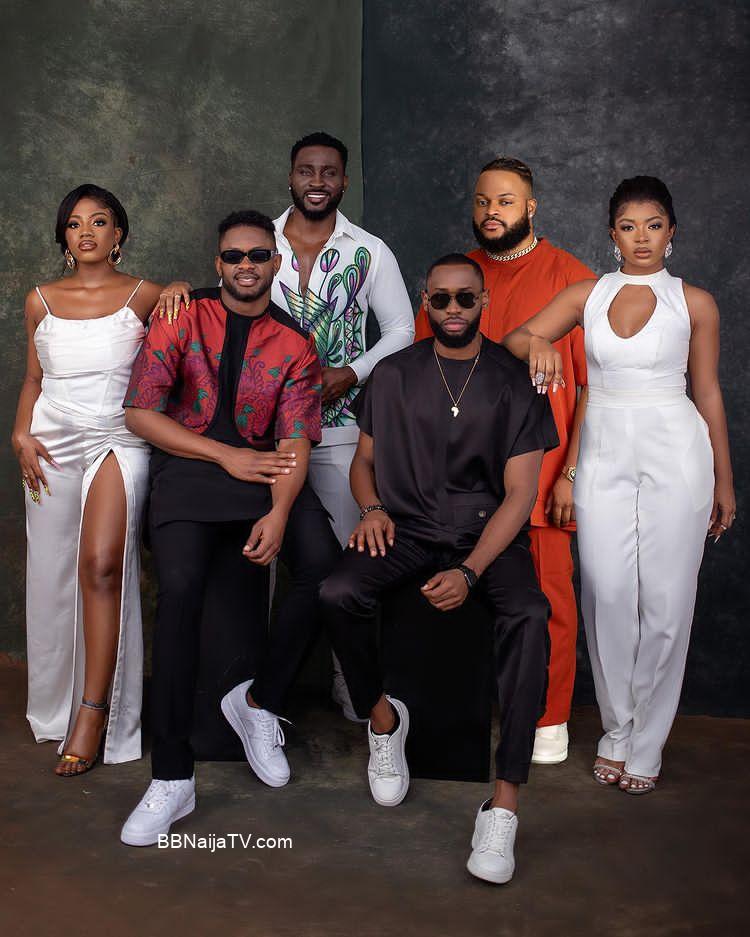 The Big Brother Naija Reality Show ‘Shine Ya Eye Dem’ Edition is drawing to a close, with only six housemates remaining. Out of the 26 roommates that started the adventure three months ago, there are now just six finalists.

The show, which commenced on July 24 and 25, 2021 with 22 housemates, saw the addition of four more housemates two weeks into the season, and now the final stage has been established after 19 evictions and one withdrawal.

Emmanuel, Liquorose, Cross, Whitemoney, Angel, and Pere are the last six BBNaija 2021 Finalists, and they’ll all be competing for the grand prize of N90 million. 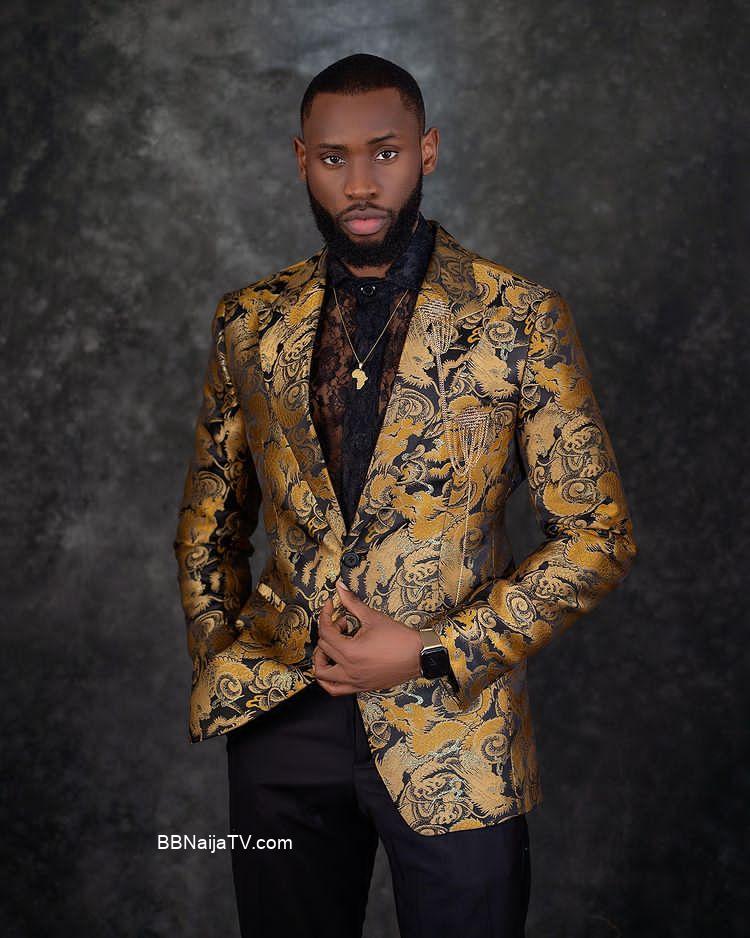 Emmanuel, the first Nigerian to win Mister Africa, comes from Akwa Ibom but now lives in Port Harcourt, Rivers State, where he owns and operates a fitness center as well as a unisex salon and spa.

This 24-year-old, who describes herself as a risk-taker, enjoys traveling, connecting with people, and trying out new and unusual ideas. Emmanuel is a risk-taker who believes in making the most of every chance, and he considers his physical and social characteristics to be assets that draw a lot of attention to him.

He describes himself as a “sucker for love” and feels that “a solid relationship goes a long way to developing one’s life.” He is currently single. 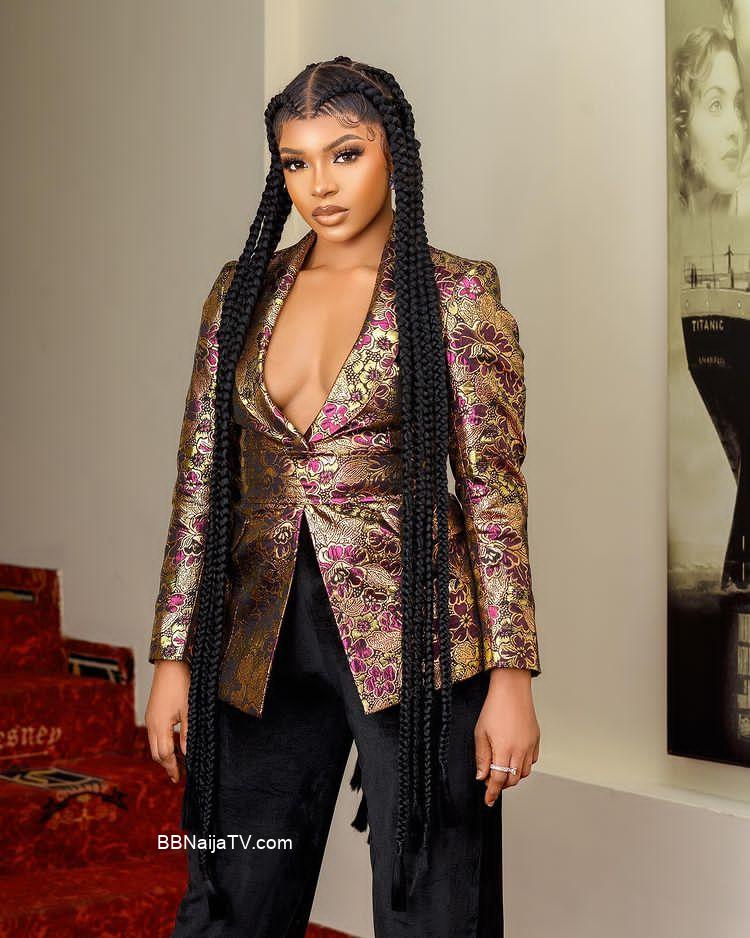 Roseline, a professional dancer, acknowledges that she doesn’t get along with people who talk too much though she enjoys meeting new people. She describes herself as a “down-to-earth go-getter” who is also tomboyish but can glam up when necessary.

Roseline, 26, enjoys singing, cooking, reading, and writing, as well as acting and being a fashion entrepreneur.

The 26-year-old was formerly a video vixen, but her love of dancing led her to her current position as the leader of a lady dance company. Roseline takes time for travel despite working hard every day to provide for her family and loved ones.

Lagos, Nigeria Cross identifies himself as “a dirty kid with a good heart,” a fitness enthusiast and entrepreneur. Despite being single, this 30-year-old isn’t scared to offer relationship advise, believing that many people are unaware that communication is the key to a successful relationship.

Cross can be seen playing drums or getting hype on the mic on an Amapiano or House tune when he is not watching movies, traveling, or clubbing.

He considers himself to be outgoing, spontaneous, and a talented dancer who wears his emotions on his sleeve. 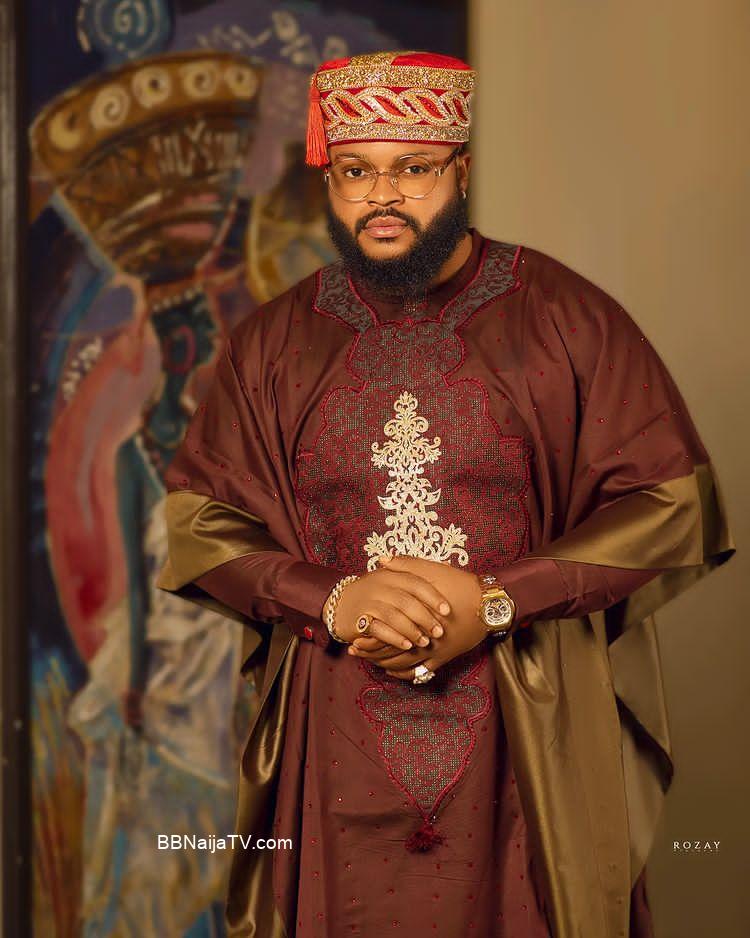 Whitemoney, a multitalented individual, characterizes himself as an open-minded “jolly pleasant person” who enjoys having a good time. Driving, hustling, watching movies, and making music are some of his favorite pastimes. The Enugu State-born businessman and entrepreneur, 29, says he has a strong aura and that his “swag speaks for itself” in Lagos.

His life reached a pinnacle point recently, when he launched his designer shoe importation firm. Whitemoney, who is down to earth but strategic, is optimistic that his positive view on life will carry him far. 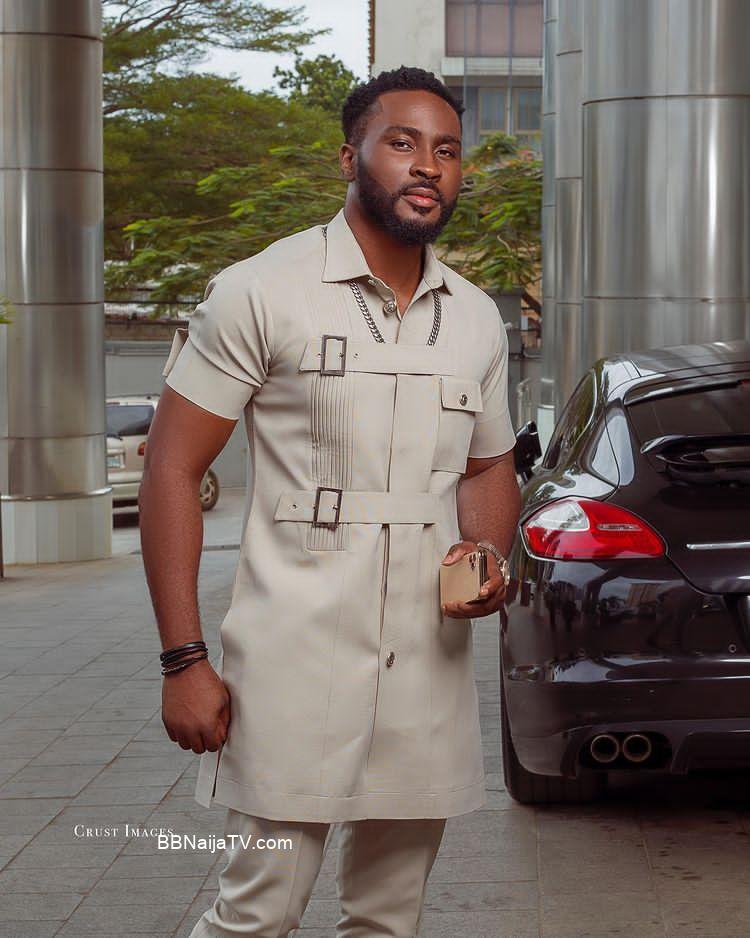 Pere was born in Warri, Delta State, to a single mother and is the first of two children.

He considers himself to be a “spontaneous, adventurous guy” who believes that change is the only constant in life. Pere is a trained nurse who spent six years in the United States military before returning to Nigeria to pursue a career in real estate. This energetic 35-year-old also works as a model and actor on the side.

He is drawn to high-value items and is inspired by his past. As an empath, he aims to use his pain experiences to help others heal. He enjoys dancing, playing video games, writing, going out to bars, and Whitewater rafting. 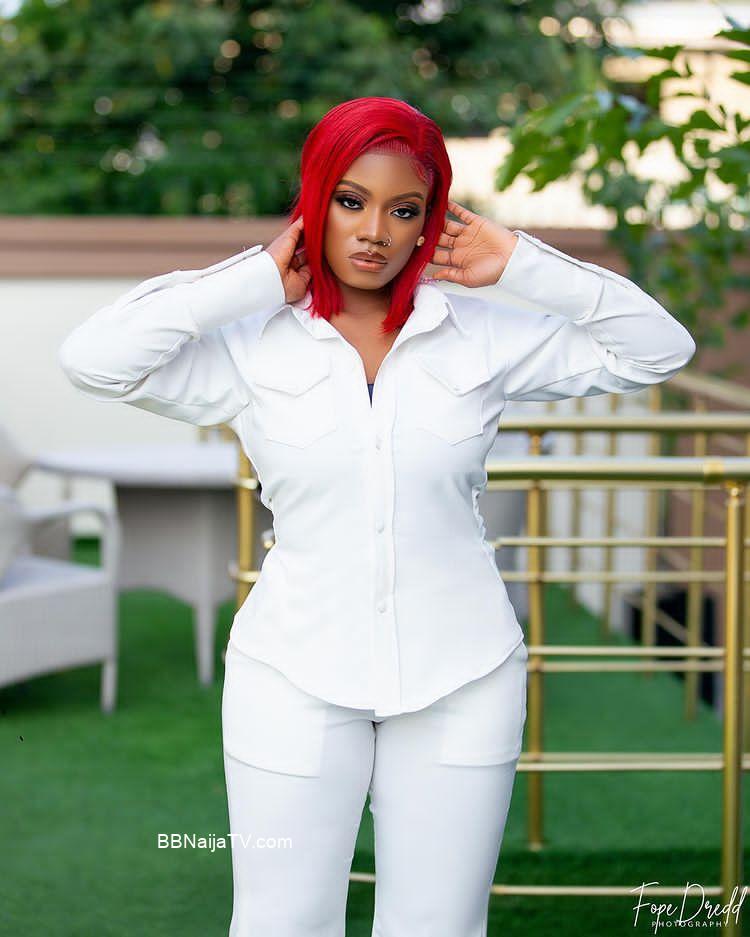 Angel, a poet and writer, enjoys writing, watching movies, and, most all, sleeping. She characterizes herself as a sociable, easy going individual who enjoys telling stories. If she’s not dancing in a club, she’ll be composing poetry on the beach.

Angel is a strong feminist who is known among her friends as a drama queen. This 21-year-old enjoys meeting new people and analyzing them. She believes that appearing on Big Brother Naija will help her kick-start her career in writing and photography. When she’s not under duress, she thinks she’s “beautiful and also humorous.”

There you have it, the top 6 BBNaija 2021 Finalists. Who do you think will walk away with the grand prize of N90 million?

How to Make Your Message Appear on BBTitans TV Screen

How to Watch BBTitans 2023 in Nigeria DSTV Channel

How to Watch BBTitans 2023 from South Africa DSTV Channel…

BBNaija Cross slams Linda Ikeji over her Remark on Megan…