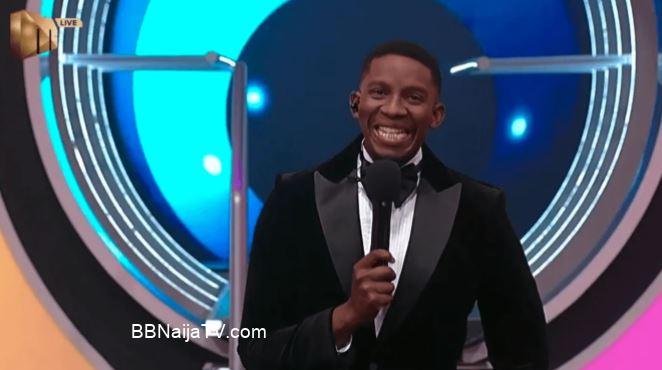 The much anticipated arrival of BBMzansi S3, which premiered on Sunday night, January 23, 2022, had all eyes on their screens across Africa. The program returned to dominate the entertainment scene with a bang, ranking at #1 worldwide only minutes after airing live from Biggie’s House.

As he stepped in to host the blockbuster premiere, seasoned pro Lawrence Maleka captivated with his effortless charisma, confidence, and a refreshing cadence. When he introduced the 18 Housemates, he exuded a charm that not only sparked a social media frenzy, but also allowed the Housemates to unwind and disclose some juicy details. Tea was brought to the table.

The program began with a solemn homage to legendary South African actor Ntate Patrick Shai, who died last weekend. The evening unfolded into a vibrant display of color, personality, and enjoyment. The Housemates obviously understood the task, as they wore everything from flowers to bright colors while adhering under the stylistic guidelines. The tone has been established with a rich and colorful vibe!

The theme is ‘Beke le Beke,’ therefore it makes sense. ‘Week after week,’ as the phrase goes. The powerful line lives up to BBMzansi S3’s promise of being jam-packed with the type of entertainment that keeps us on our toes every week.

To shake the table, Lawrence announced that Biggie is throwing in a twist. Up until the moment they got in the House, the Housemates had not introduced themselves to each other. This is by design, as they had been instructed to get to know each other without actually sharing their names. The games begin right out of the gate, setting in motion a season that is packed with entertainment that will have us all hooked and glued to our screens.

High energy performances by Kamo Mphela, Chicco featuring Mellow and Sleazy instantly reminded us that Mzansi is the dance capital. This was a big night, and street anthems were needed to mark an iconic return of a show adored by millions. The people definitely got the content they signed up for, and it came with just the right summer flavour.

This season, the Housemates are hoping to outlast each other in order to walk away with a cash prize of R2 Million!

Viewers are also in their bag this season with Big Brother Mzansi and DStv Rewards. R20 000 is up for grabs each week. The Grand Prize? A Renault Duster 1.5 dCi Intense EDC 4×2 valued at R389 000! To enter, simply download the My DStv app. Tap the Rewards star in the menu to join, and select the Available Rewards tab. Then use your bonus votes for your favourite Housemate