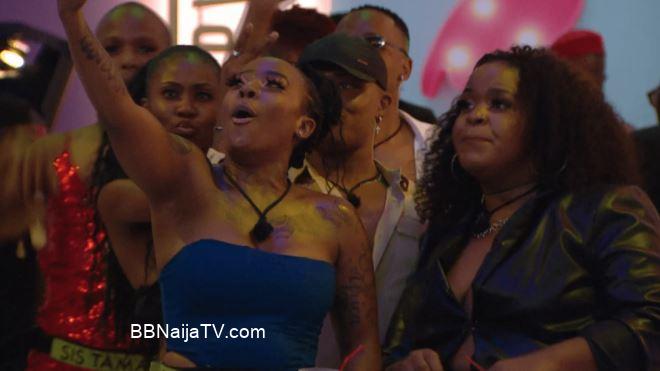 Mzansi, by now you know just how the Housemates rock their Saturday Night Parties and today was no different. The Housemates stepped into the Party Room ready to live it up, sip and dance all at the same time. With Sis Tamara, we felt it with the way they switched from the dapper suit to the little red number that had them ready to unleash the diva within. It was fabulous! 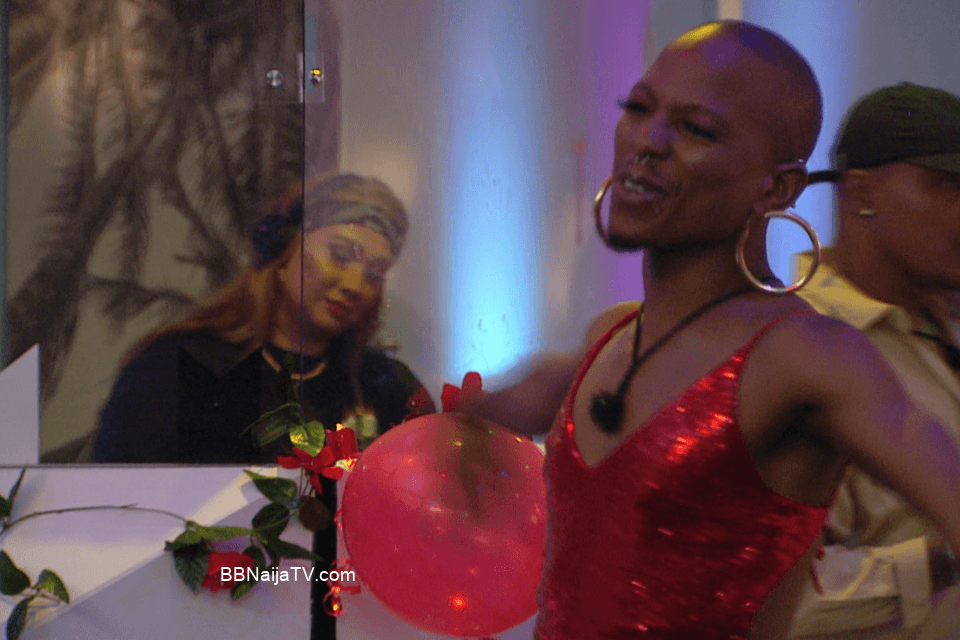 Keeping to the memo and true to the spirit of the #BBMzansi Party Room, the DJs started off with the cool vibes of South African Hip Hop first. To add some spice to the mix, the iconic DJ Dejavee dropped a few spins of the Housemate’s hits illuminating the dance floor as we’ve never seen before.

By the time Mr JazziQ took to the decks, the Housemates were within groove and those bangers he was dropping had many of us ready to spend our coins in that Party Room. The whistles came out, the shoes came off and the Party Room was shaking with the highly energized Housemates. 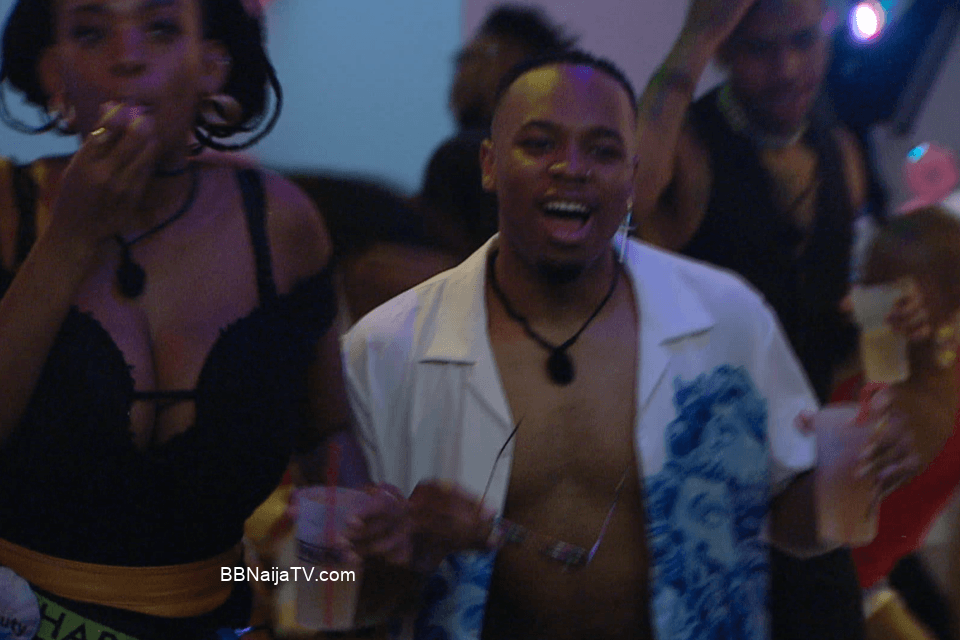 At every moment they could, Housemates made every part of the day into a birthday celebration for Zino. As they got fired up and sipped on their drinks, they made sure for Zino it was double the enjoyment and they made sure to rock the night away. 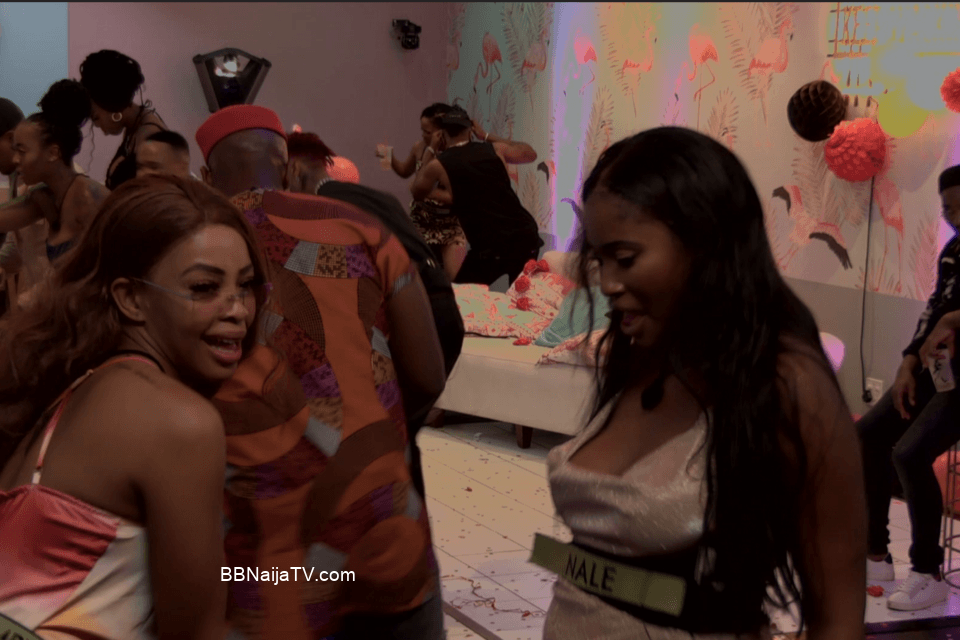 We saw it, we felt it – the BBMzansi Housemates know a thing or two about having a lit party.

Soon after the party Housemates gathered once more to sing Zino one last Happy Birthday song as he cut his chocolate cake. Nal’ikhekhe bazali, it caused all the drama we didn’t see coming. B.U. took a slice of the cake, although he’s vegan he gave the slice to Venus which caused some friction with the Housemates. Norman believed B.U. should not take food that isn’t vegan only to give it away as it affects the portions in the House. We thought food woes will be a thing of the past but having luxuries will not end the food fights around the House.

Although he loosely exclaimed principles about their rules on food, it took a bit of time until everyone calmed down and hugged it out, but the cake really sparked some tension and the Housemates are feeling the pressure with the Gash1 regime.