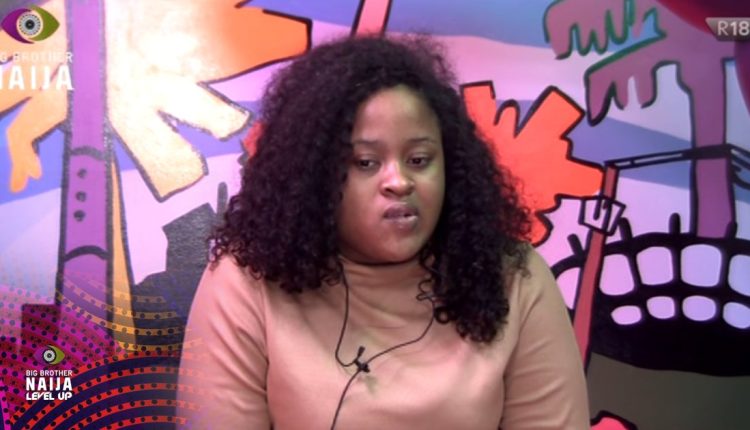 Big Brother shocks Housemates with Special Nominations and Amaka gets unlucky. “I knew it, I knew it,” an evidently distraught Amaka mumbled as she paced around the lounge after being told to leave the Big Brother Level Up House immediately.

She and the other Housemates paused for a second before realising Big Brother was not joking. Amaka became the next Hosuemate to be Evicted from the show, missing out on a chance to compete for the highly desired Grand Prize of N100m in prizes.

It was Nominations as usual, just after Dotun was crowned Head of House – As the Housemates waited for Big Brother’s cue to Nominate, they were informed one by one that the Nominations were exceptional, and while they were processing that, they each had to Nominate two Housemates that they would like to see Evicted tonight, for no reason at all.

Some popped their eyes while others had no issues pulling the trigger on anyone who’s in their way of bagging the Grand Prize.

Here are the nominations;